Home » Binoculars » Who invented the binoculars

Who invented the binoculars

Binoculars are versatile devices that have swept the modern humans, and which have taken us out of the dark. They are used by everyone from the military to hunters, and by those who enjoy sightseeing. Binoculars allow us to see distant objects like the moon or a mountain with both eyes at the same time. A device like this is constructed from two telescopes that are joined together by a flexible bridge, and they can also have different functions like night vision and zoom capacities.

Most types of binoculars can be held with one arm, but there is a great variety on the market for one to choose from. Some are held with both hands, there are the famous opera glasses, and you can even find binoculars that are mounted on a pole, which are mostly used by the military. The market is full of monoculars too, but unlike those, binoculars form a 3D image with much more detail, and the user’s experience is better as well.

The first steps towards binoculars

To begin with, we have to go back to the roots of glass, which was discovered by the Phoenicians a really long time ago, around 3500 BC. And this discovery ultimately led to others, including to the creation of the first telescope by the Dutch spectacle maker Hans Lippershey and his father almost 5000 years later.

Lippershey’s legacy is often denied, as there are voices in the scientific community who have said that there isn’t enough proof that he was the first one to put a telescope together. But it doesn’t matter that much if he was or not the inventor of the telescope because he made the item popular, and has brought it to the attention of the public, a thing which has helped it develop even further and not be forgotten. 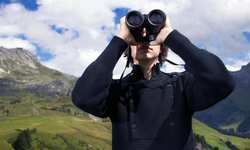 The telescope and expansion of astronomy

The telescope was first utilized to scan the night sky by the Italian genius Galileo Galilei in 1609, who used it to gaze at the moon and marvel at its craters and rich details. He then fundamentally changed what the world knows about outer space by discovering sunspots, the moons of Jupiter, and the rings of the planet Saturn which are still explored by NASA today.

Galileo was an ingenious man who built a telescope that resembled a pair of opera glasses. It provided a limited field of view and a small magnification power that didn’t exceed 30x. And the fact that he couldn’t see more than a small part of the Moon’s surface at a time didn’t stop him from having so many revelations.

Almost a hundred years later, a new symbol of science changed the way microscopes were used and the way they were made. He presented a new design where the lenses were replaced with curved mirrors which were able to gather the light that went through them and reflected it to the focusing point. It was almost like the mirror was a bucket which collected light instead of water.

This is good, because the more light you have, the more you can see. This new device was called a reflector telescope, and it was capable of magnifying objects hundreds and millions of times, more than Galileo’s lens telescope ever could. Needless to say, it made Sir Isaac Newton solidify his image as one of the greatest minds that humans have been blessed with. 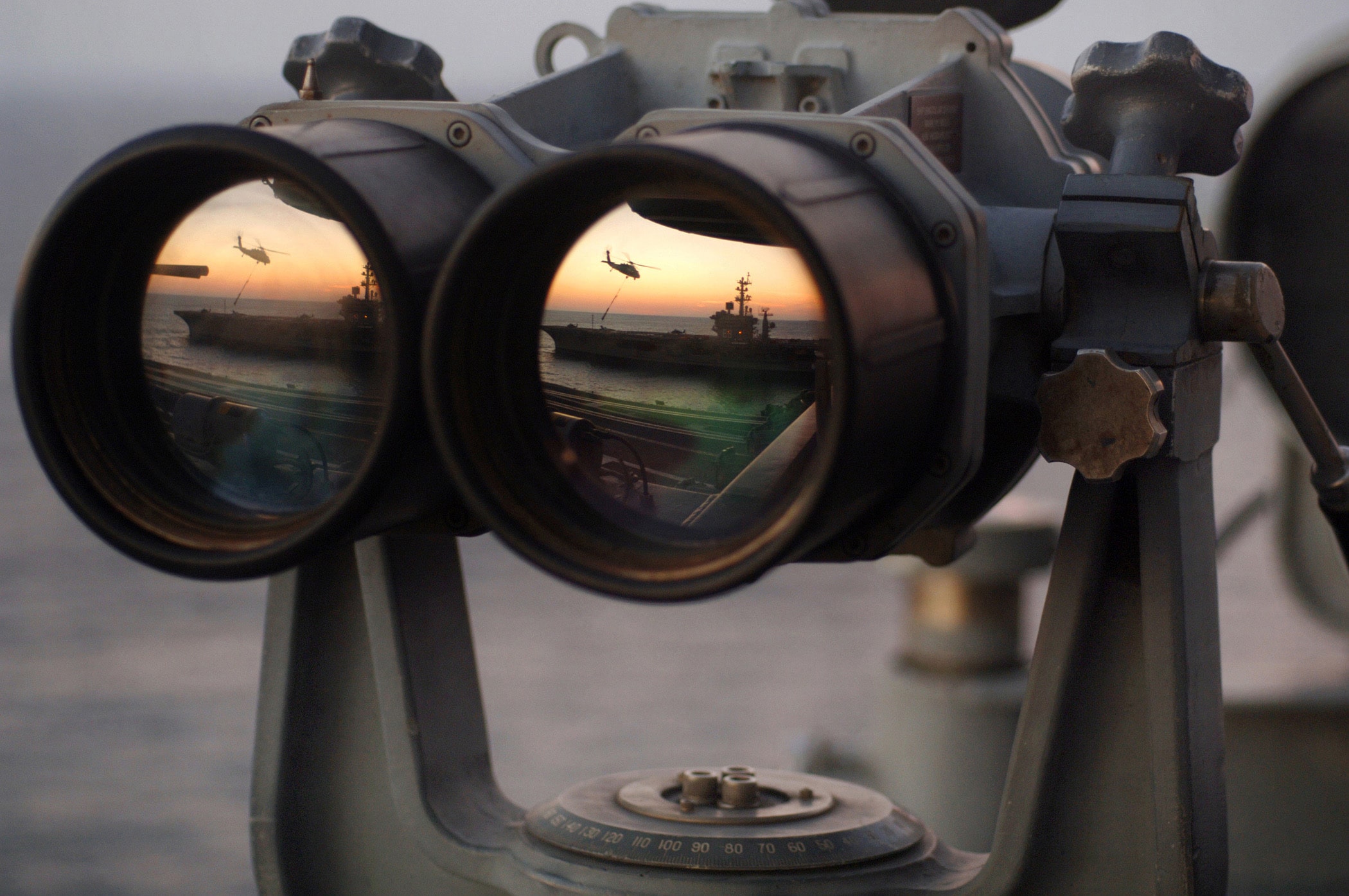 The present age and modern binoculars

Even to this day, the principle of using a single curved mirror is the same when talking about using a modern telescope. The only detail that has essentially changed is the size of the mirror. From a five inch one which has been used by Newton, we went to a six-meter one which was used and built by the Russians in late 1974.

The modern binocular is a prism binocular, and it started with the Italian engineer Ignazio Porro in 1854. It uses two prismatic telescopes, which take advantage of quartz optics. They are miniature telescopes, capable of bringing distant objects close to us. They’re so beloved and useful because they can be used by anyone and everywhere. The best binoculars make this technology, which was traditionally reserved for laboratories like NASA, be available to the ordinary people.

Maybe it’s time you took part of this history by buying some new astronomy binoculars, to help you see what the greatest minds in our history saw. The quality models we found are quite affordable and can enrich your soul and mind and, at the same time, expand your field of view.