Home » Binoculars » What Are the Best Local and International Places to Spot Sea Life Using Your Binoculars?

What Are the Best Local and International Places to Spot Sea Life Using Your Binoculars?

If you’re passionate about fish and aquatic creatures, there are thousands of breathtaking destinations that will help you watch them closely. And, if you’re still not sure which ones to pick, simply rent a fishing canoe or a bigger boat and embark on a real sea adventure as we reveal our top choices. Florida, Hawaii, and the Bahamas are accessible to many US citizens.

Forget about aquariums and water parks to satisfy your curiosity about sea wildlife. While these places are often more accessible, especially for families with children, animals in captivity won’t offer you but a glimpse of their true habits, migration and mating patterns. If you want to explore sea life at its best, you’d better prepare yourself for a real boat trip to one of these exclusive destinations worldwide. 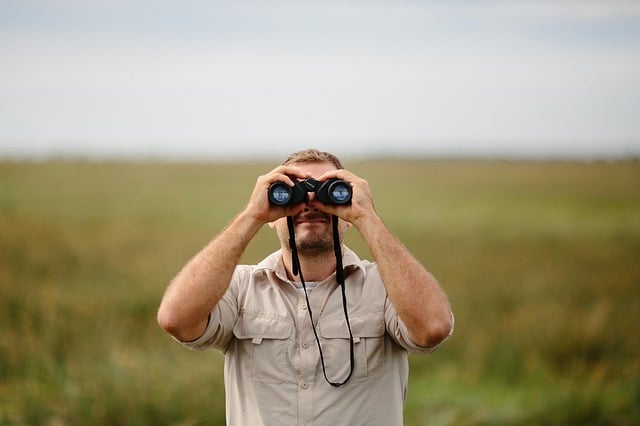 But, before revealing where those places are, you first need to make sure you are ready for the trip. Keep in mind that, apart from money and enthusiasm, you will also have to bring supplies, as these trips usually last at least a couple of days.

Even though you won’t need any fishing gear, investing in a high-quality piece of eye gear such as a pair of binoculars or a monocular will give you a much clearer view of what is happening below the sea level. So, find the right piece of tech device for you and make sure you visit some of these locations worldwide.

We’ll start our journey with a popular tourist destination amongst American travelers and international visitors alike – Florida. Thanks to the warm and spring-fed waters of Citrus Country, this state has become the favorite destination for a wide series of water-based creatures, including manatees. These giant yet gentle creatures are friendly so you might want to enjoy a swimming experience with them.

If you don’t want to get too close to manatees, there are plenty of boat trips you can enjoy without interfering with their ecosystem. You can also get great deals for snorkeling or diving in the Crystal River, which is a huge opportunity to observe sea creatures in their own habitat.

However, make sure to book for the entire tour, especially if you’re a tourist trying snorkeling for the first time. This way, you will get the wetsuit and the gear for only a fraction of their retail price.

Every year, Hawaii is the preferred destination for over 20 million tourists worldwide, most of them coming from mainland US. The reason why people are obsessed with Hawaii and all its other surrounding areas is that the place is filled with history and aquatic life that is worth researching.

Some of the most popular sea life creatures existing in the United States are the giant manta rays, and they frequent the waters of Keauhou Bay. With wingspans that measure up to 15 inches each, these giant manta rays look like huge birds.

If you ask the locals, they will take you out for a night snorkeling or diving session where you can admire these sea creatures up close. But, if you’re not brave enough, you can always stay on the boat and see the animals from afar with a pair of high-quality binoculars. What’s best is that the manta rays are usually unimpressed by the visitors, meaning you can get close to them without scaring them off.

You might want to prolong your stay in beautiful Hawaii as there are hundreds of other sea species you should see up close. The Hawaiian island of Maui is home of the so-called Turtle Town, a place where you will encounter plenty of green sea turtles. These creatures often frequent the waters of Maluaka Beach, feeding in the shallows, near the coral reef.

Put on your snorkeling gear and head there to see these animals that can live up to 80 years. Unfortunately, the species is endangered, so give the turtles enough space and don’t interfere with their natural habitats, especially in their mating season. Learn to protect the biosphere and all its animals, plants, and sea creatures if you want to enjoy their beauty later on. 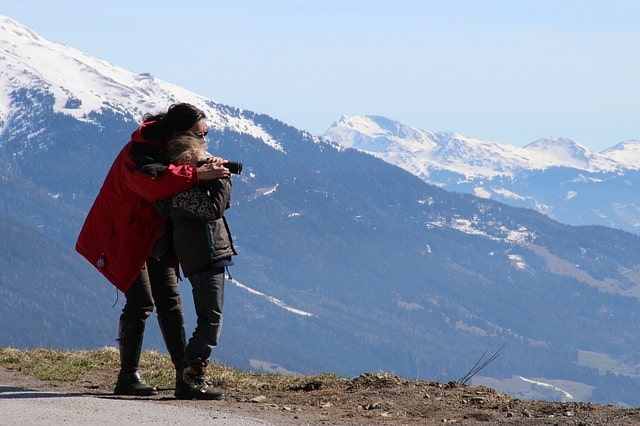 Another popular tourist destination, the Bahamas are known for reef diving, swimming with the dolphins, and the variety of water sports you can practice. Ask the locals to give you a boat ride where the dolphins usually swim and prepare your snorkeling gear.

Most dolphins are familiar with humans and they often come near them to interact and play. It’s not uncommon for dolphins to swim alongside humans either, so make sure you have your GoPro camera ready to film these adorable moments.

The Galapagos Islands are blessed with a diverse biosphere that even inspired Charles Darwin’s theories on evolution. Although the destination is not very accessible to the average American tourist, if your bank account allows you, you should head to this remote piece of heaven on earth.

The island has gained its worldwide fame due to the number of tortoises that live and choose to lay eggs in this area. However, most of these tortoise species are also endangered, so you should stay away from their beaches during the mating season as to not interfere with their rituals. Unlike other sea creatures, these reptiles only lay eggs once a year, usually between mid-May and early July.

If you came here for the clear waters and its wildlife, bring your diving suit as there are plenty of fish in the sea for you to capture on your camera. Just ask for a boat tour along the coastline where you can enjoy the coral reefs and hundreds of species of fish and turtles.

Located at the mouth of the famous Massachusetts Bay, the National Marine Sanctuary is one of the world’s best locations to see the whales. Each summer, humpback whales visit the protected waters of this area but there are other hundreds of sea life creatures that you can also spot. Snorkeling just below the surface will allow you to see clams, ocean sunfish, sharks, schooling fish, moon snails, sponges, and many other species. 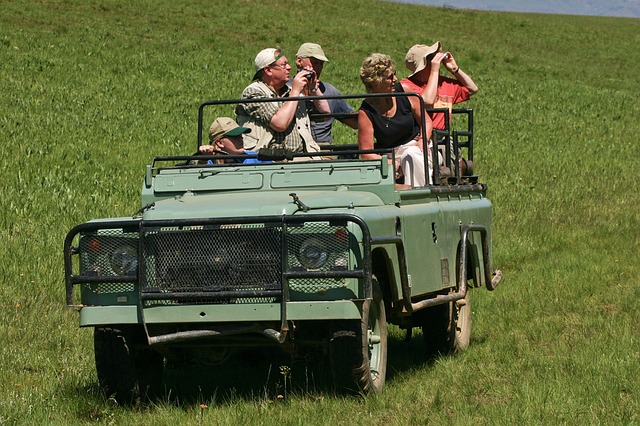 The waters of California have been blessed with thousands of species of wildlife but, unfortunately, pollution and human interference have endangered many of these species.

Established in 1992 to protect the waters of the state’s central coast, the Monterey Bay National Marine Sanctuary counts for 276 miles of shoreline. It is home of 34 species of marine mammals, 180 species of birds, and over 500 species of fish. The sanctuary is the perfect place to go whale watching or tide pooling. The lucky ones can also spot plenty of sea otters, sea lions, and other sea mammals.

Florida is a place where you can spot thousands of species of plants and animals without going too far from home or spending a fortune on exotic locations. The Homosassa Springs Wildlife State Park is the perfect place to spot the endangered West Indian manatees. Although you won’t get too close on them, the animals are still visible from the park’s underwater observatory all year-round.

The park is also filled with the famous American alligators and crocodiles, as well as otters, black bears, bobcats, and white-tailed deer. With the right pair of binoculars, you will get to observe most of these animals from afar, studying their feeding and breeding habits.

While you’re still in Florida make sure to also check the Everglades National Park. It is the second largest in the contiguous United States, counting for over 1.5 million acres. It is the perfect place to observe various species of reptiles, amphibians, birds, and other animals in their natural habitat.

The Everglades National Park is the home of colorful birds, tropical fish, giant tree snails, and many other interesting species. In fact, this is the only place in the world where crocodiles and alligators share a habitat, so make sure to pay a visit as soon as possible.