Who invented the weighing scale

Weighing scales are tools which help you measure the mass of something you usually place on top of them. The spring balances they have inside calculate the mass by measuring weight with the help of the gravity force that acts on a spring. The mechanism behind it is much more complex, and one should know that they can be calibrated to read the value in units like kilograms or units of force like Newtons.

They are devices widely utilized in markets, in kitchens, medicine, and pharmacology and almost everywhere where it is important to know the mass of an object or a person. Particularly accurate balances are used mostly in chemistry and are called analytical balances.

In the modern day age, they have become widely spread and high-tech machines. You can find one in most bathrooms, which could be connected to wifi and play your favorite tunes, or you can find one in drug making laboratories where they’re fine-tuned to be insanely accurate down to the smallest unit of a gram. This technology hasn’t always been available, and it took many years to reach this point. 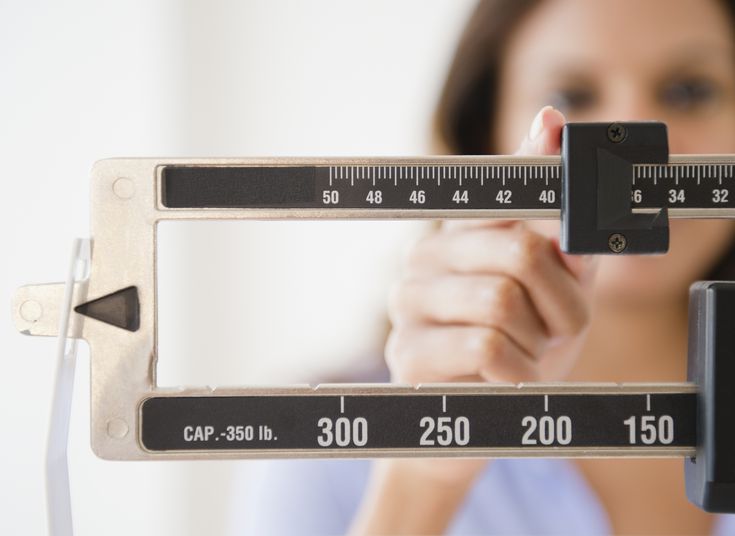 This is how the story begins

The history of the weighing scale is a complicated one, full of unknowns and mysteries, but their place in the modern culture cannot be challenged by anyone. Everyone in history tried to invent one at some point. Some have succeeded, others didn’t, but we wouldn’t be here without their struggles, which show us just how resilient the human spirit is.

They have emerged in the earliest of times due to sellers’ necessities for a better assessment of the goods they were selling. The scales had to develop in parallel with the development of trading in Antiquity, so the sellers could get better prices for their products. This was especially important when they sold items in bulk rather than piece by piece.

The earliest prototypes were found in the notorious Indus Valley, in the place the modern country of Pakistan can be located. Carbon dating places them around 2,000 B.C. in an era when many revelations have helped the human race create their greatest tools.

The first steps towards greatness

The first weighing scales were your typical balance, rather than a complex measuring system. They consisted of two plates attached to a beam, then attached to a central pole. And they functioned by placing one object on a plate, and on the other a stone that acted as a standard until the plates reached the same height.

Because there wasn’t a gold standard and because the plates could be easily manipulated, cheating was a common practice among merchants. This led to people asking for a more accurate method of weighing goods. However, that wasn’t something that could be achieved so easily, due to the lack of advances in technology.

It wasn’t until the illuminated 18th century that new ways started to pop up in the big cities, ways that didn’t involve counter-weights. The spring scale was one of the first of its kind, and it was created by Richard Salter, a British engineer who didn’t shy away from controversy.

His device was used to measure the pressure exerted on a spring to calculate the mass of an object. They are still used today by some, but they are not as accurate as most electronic systems are, and they are waiting for their retirement and for their rightful place in our museums.

From the past to the future

Nowadays, modern body scales have electronic systems that are very accurate and fast. They use electrical resistances and flexible materials which hardly let us down. They have become premium products that fit our lifestyle perfectly. Most models are compact and easy to handle and have extra functions like impedance measurement, which is the body fat ratio.

You can find plenty of quality digital pocket scales in the ever-growing market. You just need to pay attention to the materials they are made of, and to how many of those useful extra functions they have, so you can buy something that will last you literally for years.