Home » Scopes & Cameras » How to use a borescope

How to use a borescope

Borescopes have become somewhat popular over the years, which is why we have decided to write this article for anyone who might be interested in getting one and who wants to know what they can utilize it for. There are several models out there, and that’s why one of the first rules of thumb is to consider your needs so as to get the perfect one for your requirements. 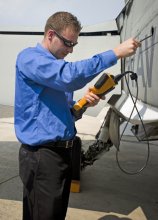 What is a borescope used for?

This type of optical instrument is commonly used for observing things that aren’t in sight or that are located in too narrow places, which makes it impossible for a person to take a peek at what’s going on in that spot.

The typical and somewhat dated, kind of borescope is that which comes equipped with an eyepiece at one of the ends and an objective lens at the other. The two are connected through an optical relay system. However, these days you might even fail to find such a borescope available for sale, as most are digital and as such, are outfitted with a micro-camera at one end, and there’s wiring that lets the user visualize what’s going on at the other end of the borescope.

Borescopes prove their worth under a variety of circumstances. If you’re an engineer or you’re studying engineering, you’re probably aware of the fact that most appliances, robots, and everything else are composed of a myriad of parts.

In recent years, the trend that most manufacturing companies have come to adhere to is to make devices and gadgets as small as possible so as to tailor them to the ever-growing portable needs of modern consumers. This includes traditionally large appliances like washing machines. They have considerably smaller components nowadays compared to what they used to have back in the day.

To repair a machine or appliance, any professional often has to go through a lot of effort, and this is due to the fact that most of the parts are hidden to the naked eye. By this, we don’t mean to say that they are microscopic.

Nevertheless, they might be positioned in such a way so as to make it virtually impossible for a human being to glance at the potential culprit of a malfunction.

In such situations, using a borescope can save you a lot of time and effort. 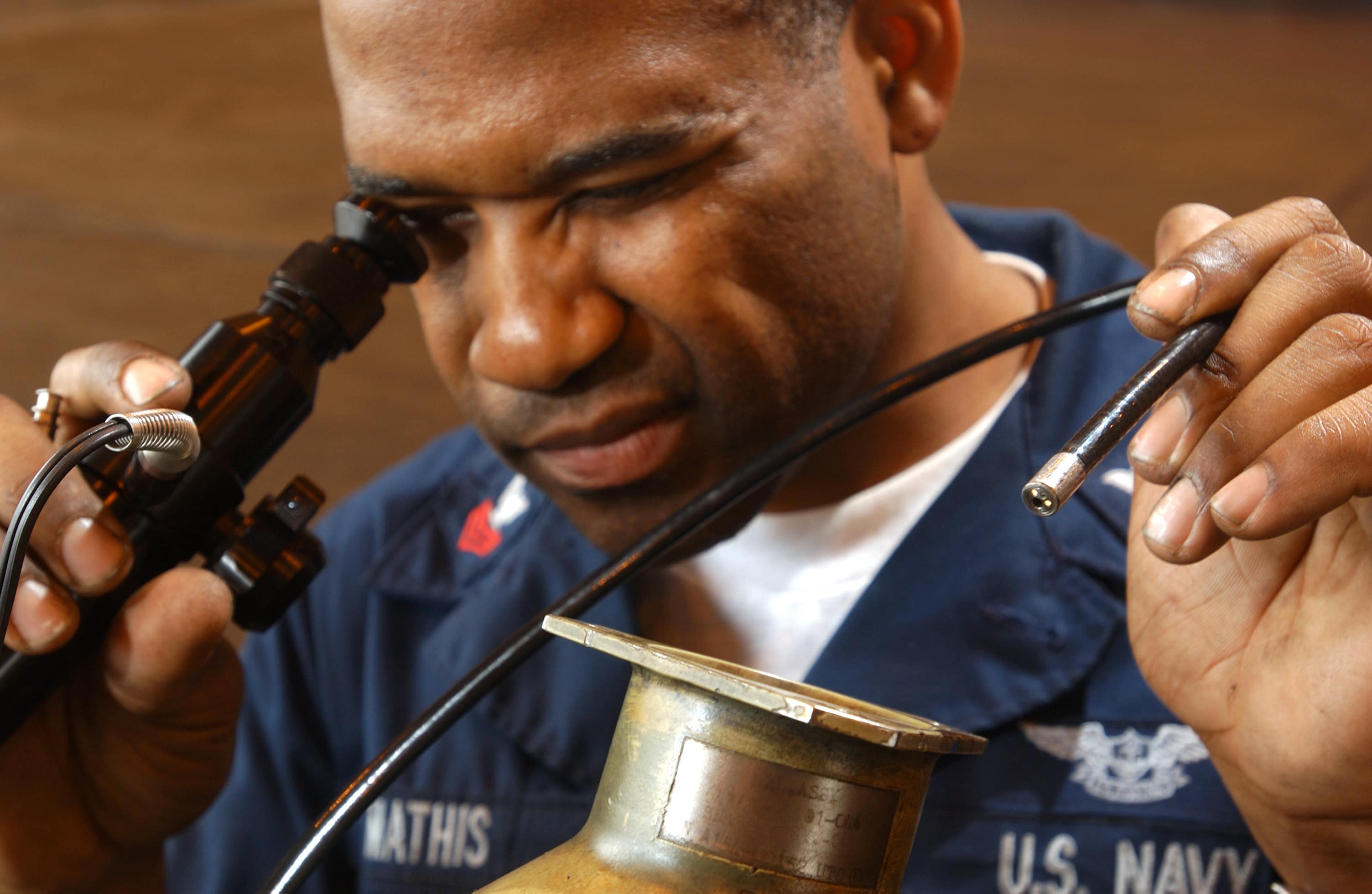 Many reviews of borescopes for iPhone recommend opting for a model that’s outfitted with a flexible cable. What this means is that, to some extent, you can adjust its design and shape so as to tailor it to your momentary application. With rigid models, you cannot benefit from the same freedom.

In fact, these models might more often than not restrict your moves and your ability to visualize the pain point of the appliance or device you are trying to fix.

Even so, rigid borescopes do offer a series of advantages, and we’ll try to do our best at detailing them. For one, they are significantly cheaper compared to their flexible counterparts, and that’s because their design is far more straightforward. They’re easy to use and can provide high-quality images, and the best thing of all is that their wiring is very unlikely to suffer any damages.

There’s a notable drawback of a rigid borescope, however, and it consists of the fact that it doesn’t enable you to benefit from the same viewing capability and motion as the flexible alternative does. They have somewhat limited maneuverability, which means that they cannot be utilized in places where there are curves or dents. But if you have to look through a cylinder, even that of a gun, a rigid borescope can definitely help you.

Flexible models can provide more benefits compared to their rigid counterparts. They offer a higher degree of free movement, are versatile and economical, and also ensure that the area coverage is greater. The image quality is also on par, especially as high-end borescopes are nowadays fitted with high-resolution cameras.

On the other hand, flexible borescopes have several more parts compared to rigid ones. As such, they might be trickier to maneuver. Finally, the last disadvantage that every prospective buyer should consider is that they cost a pretty penny compared to some rigid models. 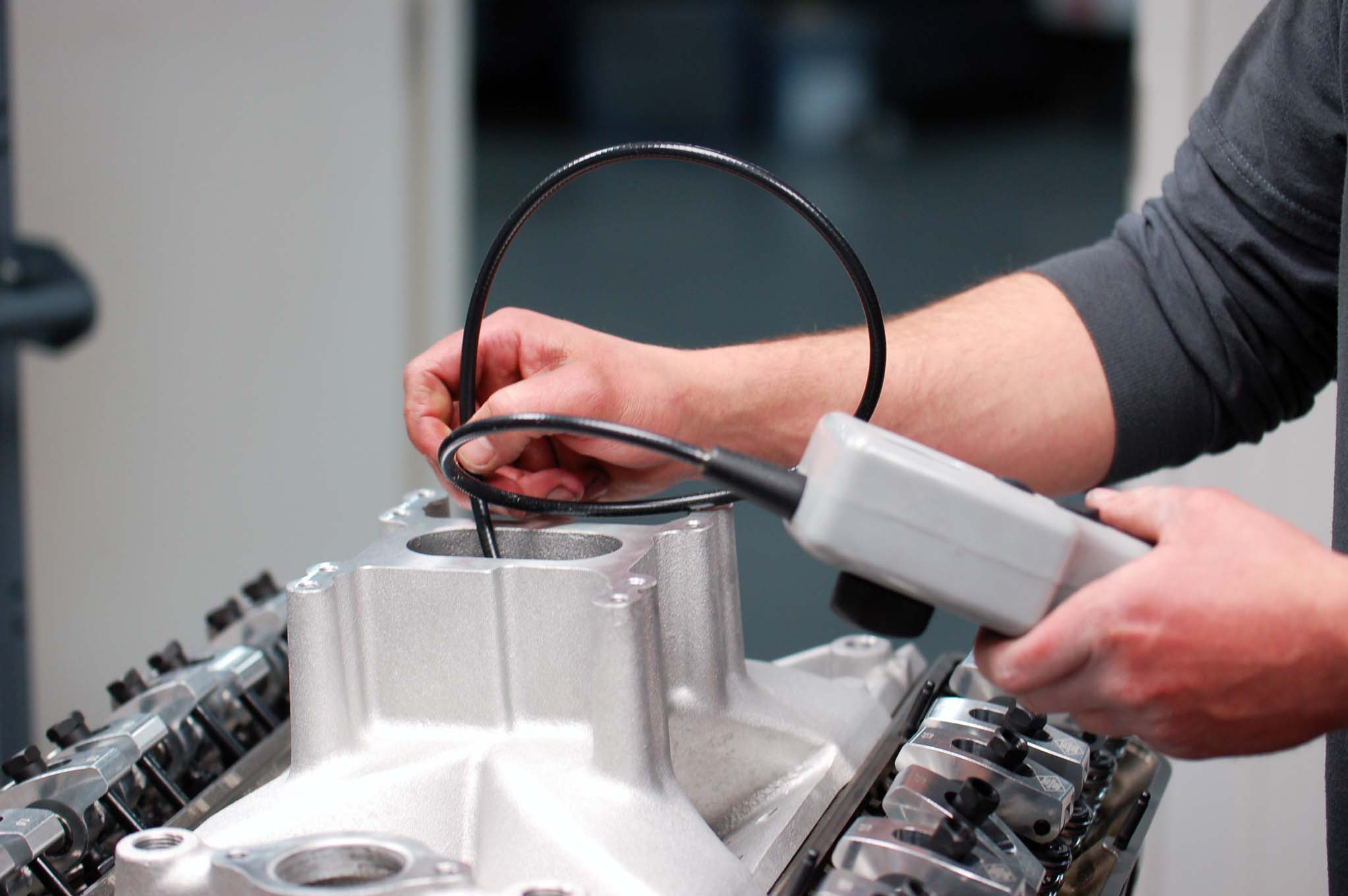 If you’ve purchased a new model, you can rest assured that it will be accompanied by a set of instructions provided by the manufacturing brand. That booklet will probably tell you what you need to know with regard to cleaning and maintenance, as well as using your borescope safely so as to extend its lifespan.

If, on the other hand, you don’t have any resources, we suggest going online and doing a bit of research. What’s more, you need to make sure that you are using the right model for the right type of application. Keep in mind that not all modern borescopes are waterproof, and so using them in terribly moist conditions or dipping them in water might produce severe damage.

Another aspect that we have to note is that, if you bought a flexible model, you do have to be a bit careful when handling the probe. While the shape and position of the cable can be adjusted, you do not want to use too harsh moves time and again.

The part that can get damaged and render the entire device good for nothing is the end where the camera and lighting are located. These two are the most critical components of a borescope, so do make sure you treat them with care every time. In addition to this, it’s safe to say that, if you’ve dirtied the camera component, you need to clean it as soon as possible so as to prevent any gunk from getting stuck to that end. Not only will you have a harder time cleaning it later on, but you’ll also risk damaging it by yourself if you need to scrub it instead of gently wiping it clean.