Home » Telescopes » How to use a computerized telescope

How to use a computerized telescope 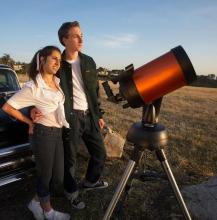 One note that we do have to make off the bat is that part of your stargazing adventure involves you having to fiddle with equipment. The fact of the matter is that most amateurs prefer to choose a manual telescope versus a computerized one because it brings them joy.

In addition to this, computerized models can cost a pretty penny, which automatically makes them unaffordable for amateur astronomers. Besides, most automatic alternatives do the job all on their own, which means that you are likely never to learn how to map out a constellation, find your starting point stars all by yourself, and study your star map and figure it out.

Nevertheless, computerized scopes have become more and more popular over the years. They definitely address the requirements of those who practice stargazing on a regular basis and who have little to no time on their hands to set the device each and every time. Let’s see what makes them stand out from the crowd and how you can make the most of one.

Is a computerized telescope right for you?

Despite their easy-to-use interface, computerized telescopes aren’t for everyone. There are several situations where you might be better off without one. If you are entirely unfamiliar with the sky, it might even be a better idea to get a star map and invest in a quality pair of binoculars, and then learn some constellations.

You cannot utilize a computerized scope if you have little to no knowledge of what you can see in the sky. Another circumstance where such a model might not address your needs is if you are on a tight budget.

If you’re looking for as much optical performance as you can get, but you intend to keep your costs at a minimum, a computerized mount might be an expense you might not want to assume. At this point, it might be better for you to choose a great Dobsonian telescope in your budget and then purchase a mount later on.

Finally, you need to understand that every budget-friendly telescope does have a series of limitations, and so it might be virtually impossible for you to find a smooth drive motor on the cheapest computerized telescope. In this respect, it is a better idea to save more money and get a high-end computerized model right off the bat, especially as it will give you the opportunity to use it for astrophotography. 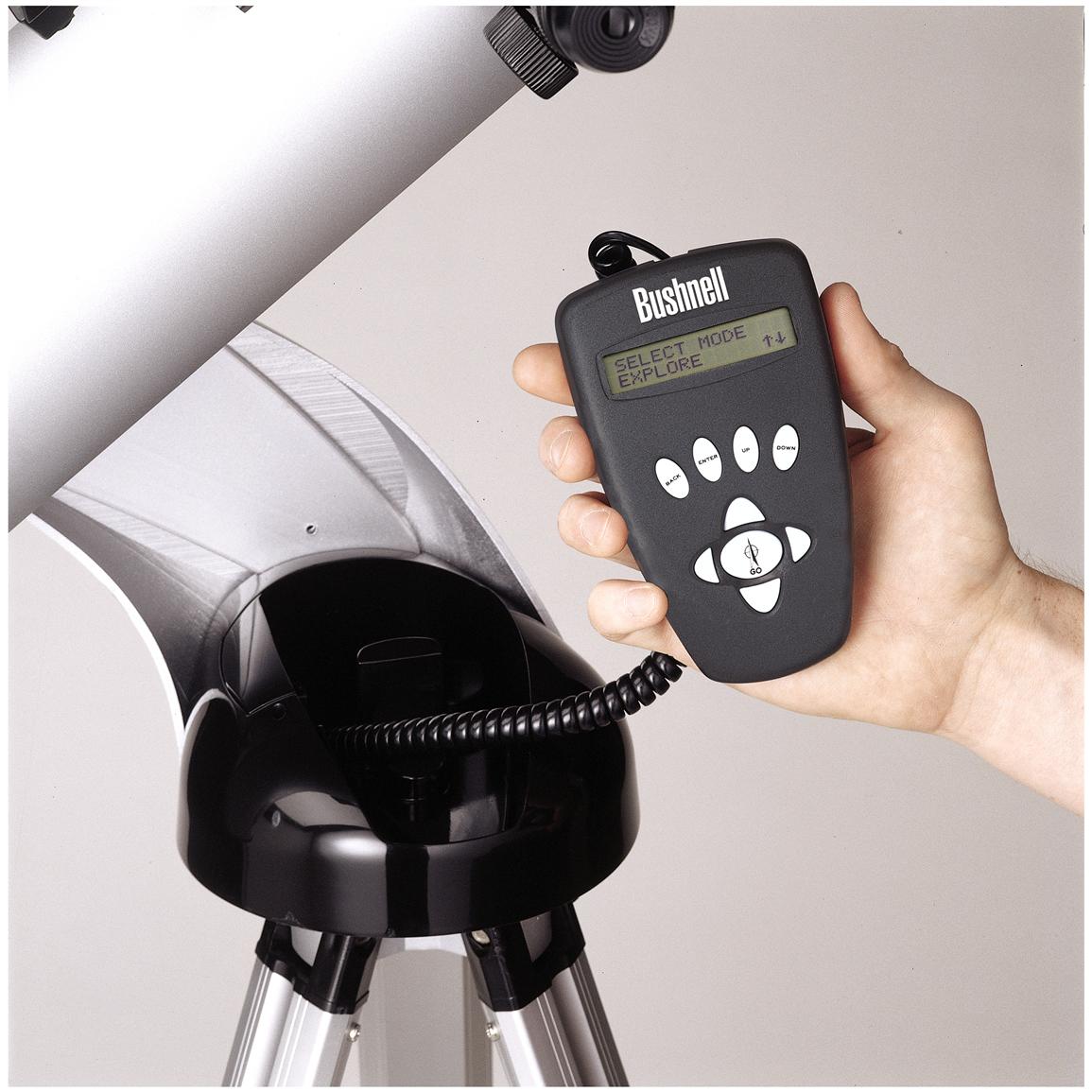 What is a computerized telescope made of?

Every ‘go to’ telescope is made of a computer, motors, and encoders. The computer is the one responsible for giving the commands to the motors and encoders, which means that the firmware you’ll have installed on your unit will come with a catalog of deep-sky objects and stars, with the help of which the telescope is capable of pinpointing the position of the planets and stars.

As their name suggests, the motors are responsible for moving the telescope either for slewing, which basically means that the unit will point at a particular celestial object, or for tracking, which implies that the unit also has to keep up with diurnal motion.

The difference between an altazimuth mount and an equatorial is that the second has its ain axis parallel to the Earth axis while the first swivels around an axis that points up. A computerized model can track stars in both altazimuth and equatorial modes, but in order to do the first, it needs to identify or presume the position of two individual stars.

How to set your telescope

There are several detailed procedures pertaining to the setup process you may have to consider, especially if you’ve purchased your scope from one brand or the next. Usually, the manual that the manufacturing company has provided can be rather straightforward in this sense, which is why we always recommend reading it.

In most cases, however, setting your telescope calls for several steps. Start by leveling the tripod, check the finder, and then put the unit in the so-called ‘home’ position. You can then select an alignment mode depending on your specific telescope.

When it is in auto mode, a computerized telescope will pick any two stars and then approximate their position. You can also choose a two-star or one-star alignment, meaning that you have to align the scope on either two or one stars, or you can entirely rely on the site data by choosing the zero-star alignment.

All you have to do then is center every star in the field whenever the telescope computer tells you to. If you can, try to be as accurate as possible as otherwise, you might have to deal with various errors. 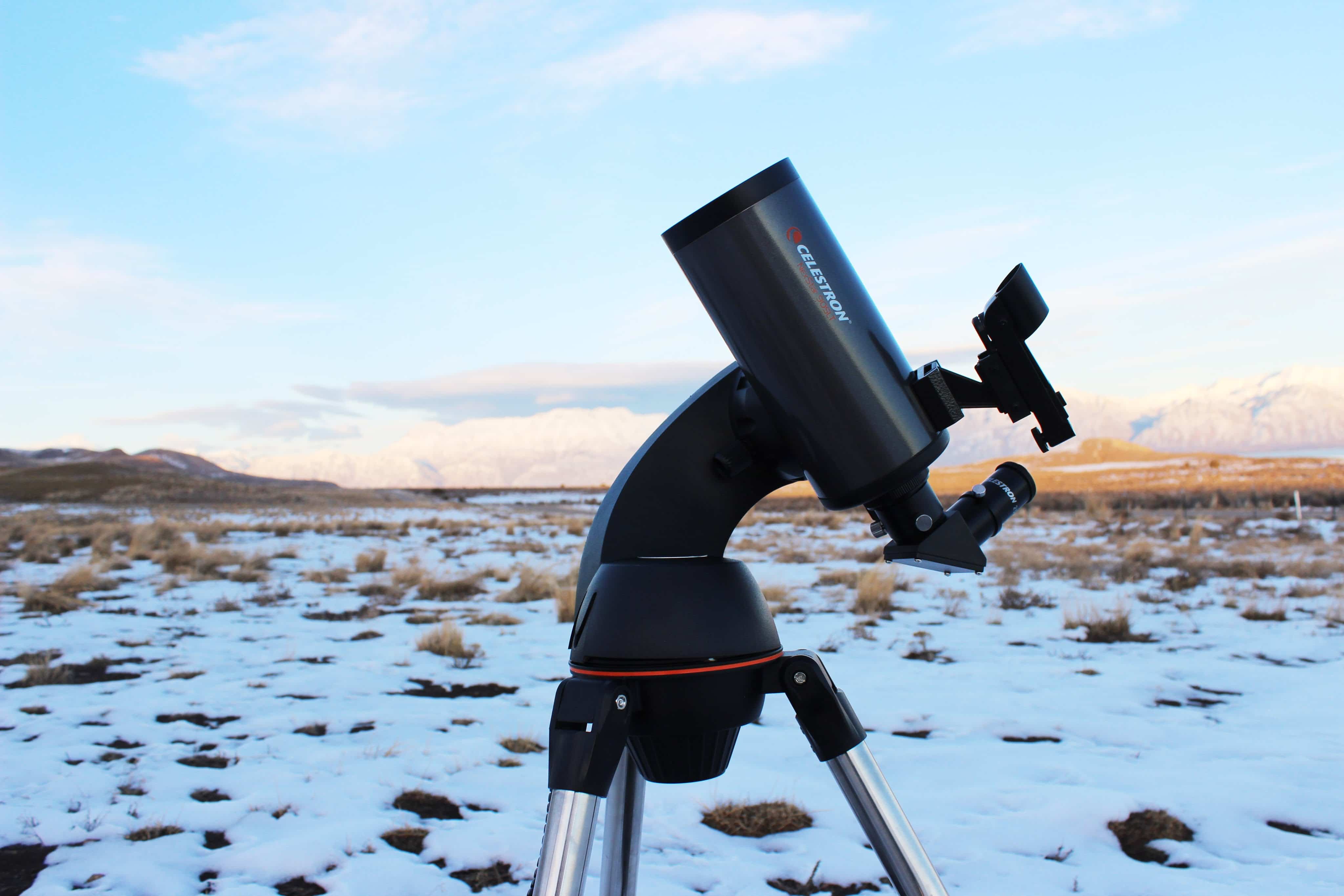 One of the common questions of prospective buyers who are searching for a brand new computerized telescope is whether or not one outfitted with a built-in GPS receiver is practically capable of setting itself up. In a nutshell, the answer to this question is yes.

Because of the GPS capability, some Meade and Celestron models are capable of determining the time, the latitude, as well as the longitude, which basically means that the telescope has all the info it needs. It does, however, require you to center the alignment stars.

Use any resource you can find

Because they are different compared to manual scopes, you might find that the amount of online resources on learning how to use a computerized telescope is sparse. There’s a very well-documented book on the topic, though, and we recommend it to anyone who wants to find out more about these units. It’s called How to Use a Computerized Telescope: Practical Amateur Astronomy by Michael A. Covington.