Home » Telescopes » Who Invented the Telescope?

Who Invented the Telescope?

The telescope is a great invention that has been used in many fields across history, but its main impact was on how we understand the universe, therefore life itself. Telescopes are now available to almost anybody, you can even buy a portable telescope – you can check it out here. However, back in the days, the telescope was available only to scientists.

There are many types of telescopes and you should know that the first telescope was a refractor one. This type of telescope uses two lenses, one to gather the light that comes into it and a small one through which the user looks into the telescope. We are going to tell you more about it and more about who invented it in this article. 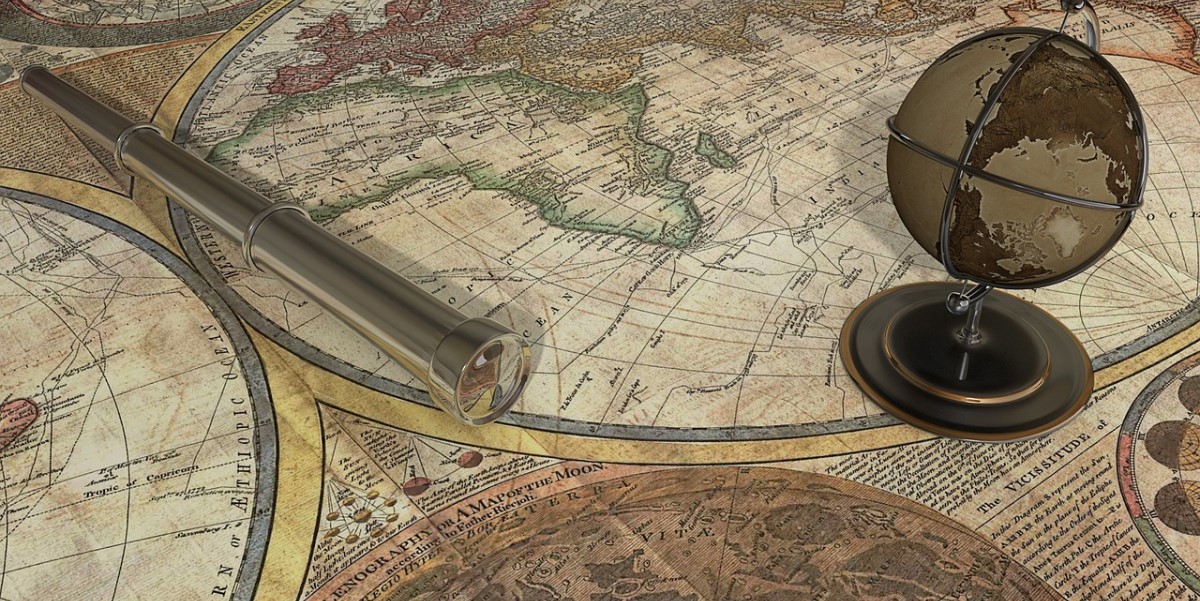 The controversy about who invented the telescope

There have been writings about the emperor Nero who wanted to see the gladiator fights from a close distance and supposedly had a magnifier that was made of emerald. However, there is no evidence that can say that this really happened.

Over the years there has been controversy regarding the invention of the telescope. The object was not hard to make and it was really easy to replicate and there have been a lot of discussions about how people used lenses after they were invented. As eyeglasses were available since 1200, nobody knew who had thought of it first.

In the 13th century, there was a scientist called Roger Bacon who invented the magnifying glass and has written about some sort of telescope, but there were only words and no actual evidence that he has tried to make one and succeeded.

The first one was Hans Lippershey

On the 2nd of October 1608, a Dutchman called Hans Lippershey tried to patent the telescope after the publication of a letter on the 25th of September which described the telescope. He was denied the patent because it was thought that it was an invention really easy to replicate and they didn’t know if he actually invented it.

However, there is evidence that the government asked Lippershey to build several telescopes for them. Just think about the implications that this object had when it comes to the army. Later on, they gave him the credit because he was the first to ask for the patent, even though in the weeks following the patent request a lot more people replicated it.

The telescope he made had the power of magnifying far away objects 3 times, but the image was flipped, there was no means of making the image be represented as it actually was.  That has changed over time but his telescope was not able to observe celestial objects because of the low magnification power. However, for military purposes it was perfect.

The impact that Galileo Galilei had

Many people are still convinced that the inventor of the telescope was Galileo Galilei. He was the one who is known for using the telescope and making it popular, but he did not invent it, he just got famous for it.

But what actually happened and what was Galileo’s impact on the evolution of the telescope? Well, in 1609 Galileo heard about the Dutch invention, but he had never seen an actual telescope. He started playing with the idea and managed to create one that could magnify objects 10 times.

Trying to improve it, he managed to make one that was able to magnify an image 30 times. This was a huge improvement because he was the first that has thought about pointing it to the sky. While he was looking at the moon, he observed that the moon didn’t have such a smooth surface as it has been previously thought.

After that, in 1610, he looked at Jupiter and saw that it had a lot of moons compared to Earth, so he decided to publish a book where he talked about his discoveries. Soon after that, he started having problems with the Church because he was contradicting some of its fundamental writings and he was accused of heresy.

Even now, after more than 400 years later, some of his telescopes are still in good condition and can be observed in Florence. There is no doubt that he was a genius and a great inventor and, even if he was not the inventor of the telescope, he was the one that made huge progress and had the idea of observing the sky using it. 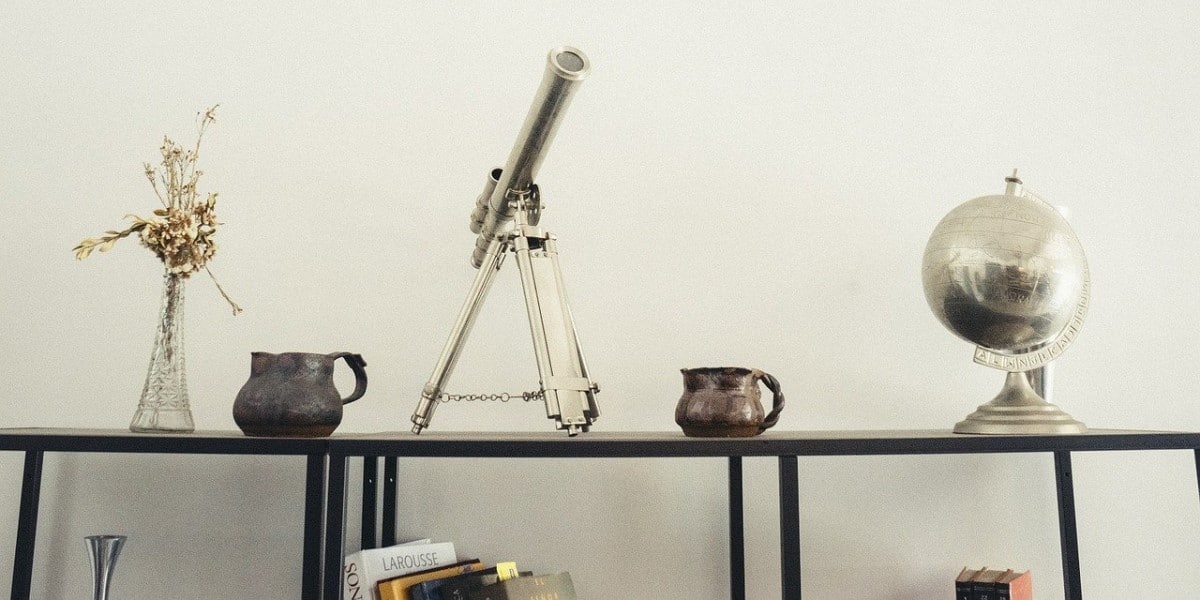 Did Johannes Kepler make a difference?

Johannes Kepler lived in the same period with Galilei and Lippershey and heard about their inventions and progress in this field. He was fond of astronomy and started to study the telescope.

After analyzing what Galileo had done, he found a way to improve it. Galileo was using two lenses, but they were different, one was convex and the other one was concave. Kepler started using two convex ones and observed that the image was clearer and the telescope had a wider field, even if the magnification was not higher.

He made a lot of important discoveries in astronomy and wrote a short book called “Conversation with the Starry Messenger” where he talked about, among others, how he observed the same thing that Galileo had discovered, that Jupiter had 4 moons. He also wrote about his findings and how he improved the telescope.

Isaac Newton did it differently

Isaac Newton was really keen on demonstrating that white light was made of a spectrum of colors. He noticed that the main minus that the refractor telescope had was the chromatic aberration.

The chromatic aberration can be explained like this, with the knowledge we have today: when the rays of light pass through a lens, the lens decomposes the light into its main color components and when the image is reconstructed, the speed that takes each color to arrive at the focal point differs, so the image will be slightly different than the original one in terms of color.

That is why he invented the reflecting telescope, that was made of two mirrors, a large one that had to gather the light coming inside the tube and a smaller mirror that directed that light to the observer’s eyes who was looking through an eyepiece.

The advantages of this type of telescope, that is now known as the Newtonian reflector or the Newtonian, are that they completely lack chromatic aberration, and are less expensive due to the fact that producing a mirror costs less than producing a lens. Also, the size of the telescope can be larger.

It can also have a wider field of view, but we are not going to talk about all the scientific details. Nowadays, both types are used worldwide and you can now examine planets from your own backyard. 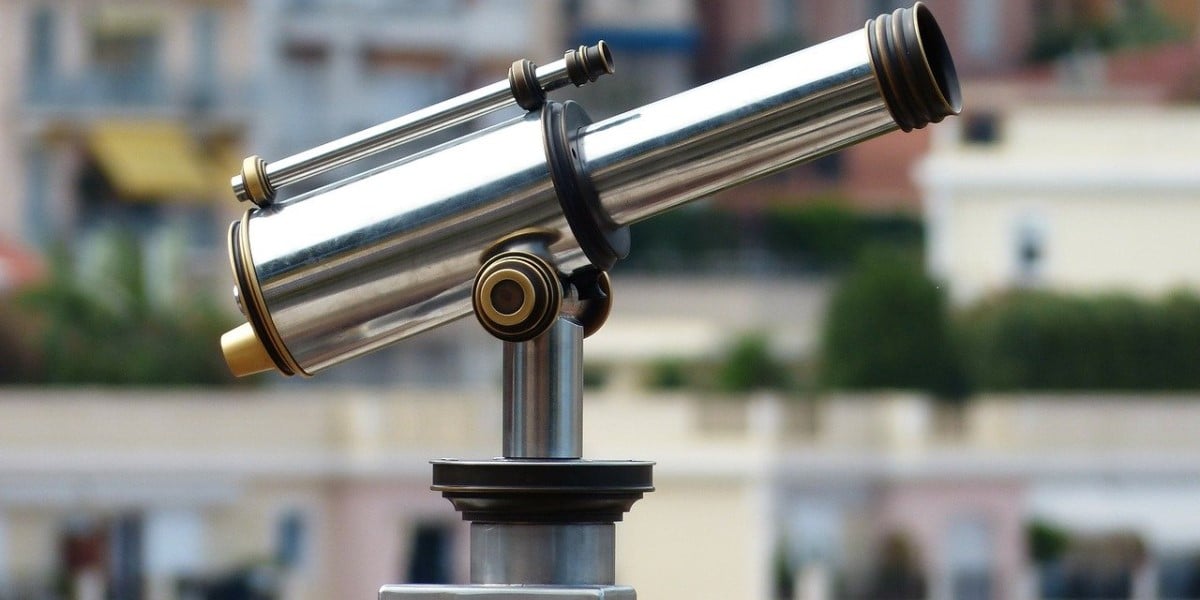 Throughout history, there have been a lot of discoveries and inventions that dramatically changed how we see the world and, among them, is the invention of the telescope. There are a lot of types of telescopes because scientists have tried to make them better over time. The refractor telescope and the Newtonian reflector are amongst the most important ones.

With the help of the telescope, scientists were able to measure the speed of light for the first time. Also, they helped scientists develop the basic laws of the universe.

In the future, these instruments will be able to help us in further discovering how the universe works and will help us find the answer to the question about who else we are sharing the universe with.

Nowadays all this information is taken for granted, but the ones who helped to invent these instruments were visionaries and managed to change the course of history. Galileo Galilei is the most famous one, especially because due to his genius, we are now able to watch other planets and galaxies.

The works of Hans Lippershey and Isaac Newton are not negligible either and they will always be known as some of the most important people in the world that have helped the scientific method evolve in ways that people living in those times weren’t even able to imagine.