A short history of pH meters

A pH meter is a medical and scientific instrument which is used to measures the hydrogen-ion activity in solutions that are water-based, indicating if they are acidic or alkaline by showing their pH. It is sometimes called “potentiometric pH meter,” and it can be used in all areas such as medicine, pharmacology, to homemade experiments and quality control.

The idea of pH was founded by S. P. L. Sørensen in 1909, and a few years later electrodes were used for the first time to measure the pH of a solution. This new and exciting thing made people invest in a device that could potentially bring so many benefits to humanity, and even fix some real issues that we have struggled with throughout history. 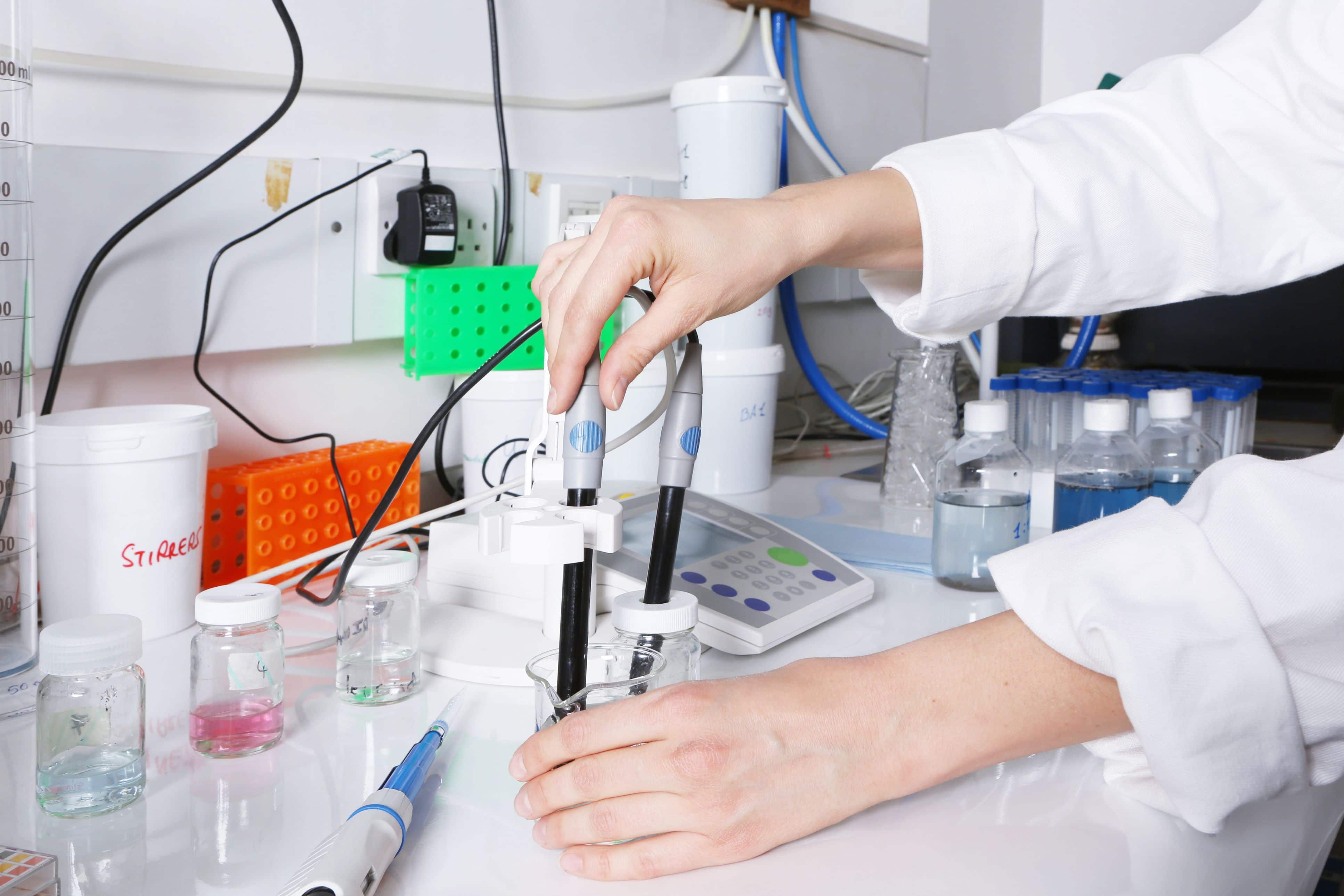 Beckman and the first patent

In late 1934 Arnold Orville Beckman filed a patent for an instrument which could measure the pH, a device that he initially called “an acidometer,” but was later renamed the pH meter to accurately show its function, as it can also tell if a solution is alkaline.

Beckman had developed the first prototype while he was a professor at the renowned California Institute of Technology. While he was working at the Institute, he was asked to design a tool which can quickly measure the acidity of lemon juice by Sunkist.

Soon after its success with the pH meter, on April 8, 1935, Beckman shifted his focus on scientific instruments manufacturing and hired Arthur H. Thomas Company as the leading distributor for its hugely successful pH meter, attracting both praises and mean comments from his colleagues who were a bit envious.

It’s all about numbers

In the first year that the device was out for sale, it outsold everyone’s expectations. In 1936 the company sold 444 items which generated a total income of 60,000$ which was an insane amount of money at that time. And in the following years, the sale figures only went up as it went on to sell millions of units.

Due to its importance in the scientific community and to the fact that it helped the world progress so much in such a short time, in 2004, the device that Beckman developed received an award called the ACS National Historic Chemical Landmark, which recognized its place as the first successful electronic pH meter.

In the year 1935, The Radiometer Corporation was founded in Denmark, which had the clever idea of marketing the device towards the medical market, which had long been neglected. Before that, it had been used in breweries, paper works, and water treatment systems. But the Danish organization saw that the device could help with many digestive diseases such as gastritis and gastric reflux disease. Not only that, but it could improve the efficiency with which drugs act when delivered in the proper pH conditions. 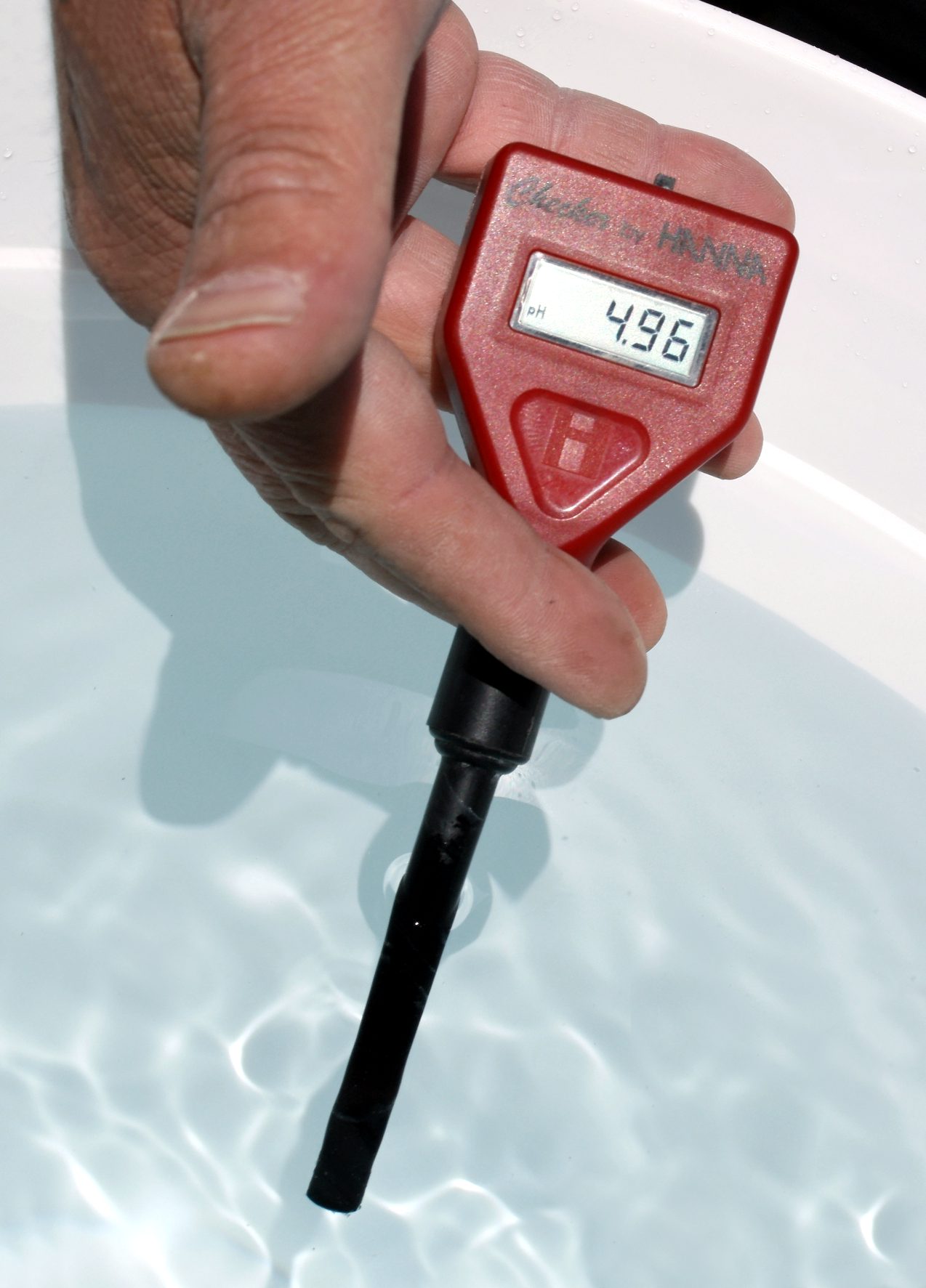 Jenco Electronics of Taiwan, almost forty years later after the first pH was sold to most areas of human activity, mass-produced the first portable pH meter. This too proved to be a commercial success, and it began to be part of every household soon after.

Advances in technology and the instrumentation have made the device more potent, and this immediately led to the expansion of the applications for which a tool like this could be used for. And the fact that it had become compact and easy to carry around, all contributed to the flourishing of the meter as an everyday object.

Not only that, but the meter has expanded far beyond its limitations. Now, not only does it tell you the pH of a solution that is water-based, but it can tell you the pH of living cells, for semi-solid substances and even the acidity and the alkaline nature of your digestive tract.

The market is abundant with all types of meters, which serve many purposes and that can be of real help no matter if we’re talking about cooking the perfect dish of about brewing a beverage that will impress all your guests. Just make sure that before buying one you go through some pH meters comparison so you will make a decision that you won’t regret later.