Home » Trail cameras » What Season Is Best to Start Putting Out Your Trail Cameras?

What Season Is Best to Start Putting Out Your Trail Cameras?

If you plan to invest in trail cameras, using them for just a few months isn’t very practical, especially since having them installed all-year-round can give you plenty of information to help increase your odds of coming home with a big one next season. Take a quick look below if you want to find out more about how to get the most out of your trail cameras. 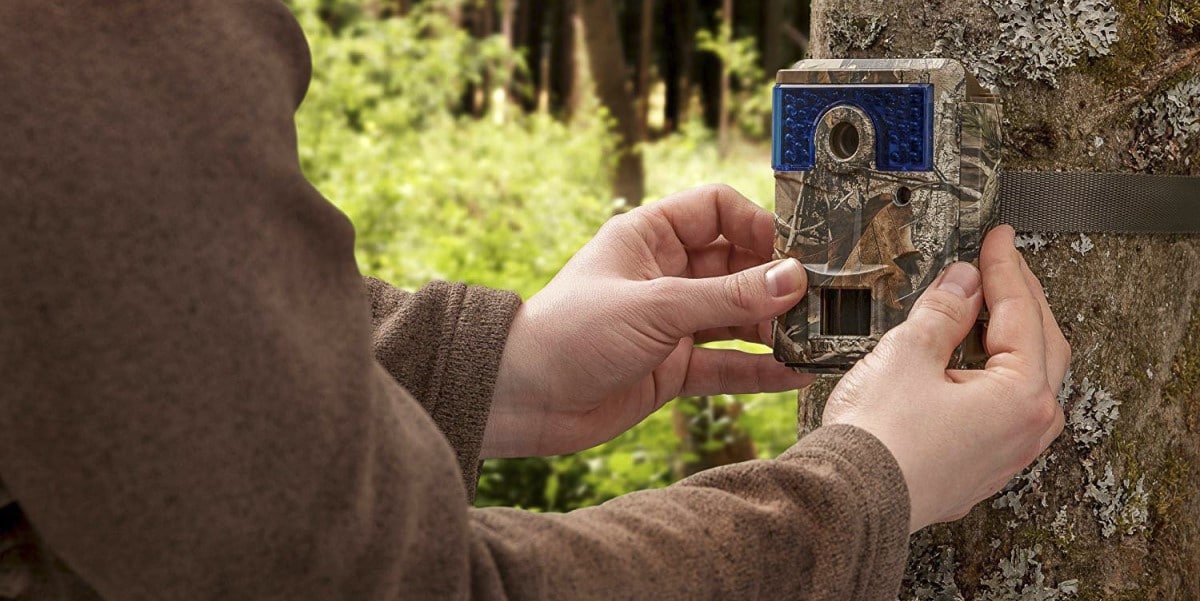 Hunters tend to assume that trail cameras don’t need to be set up until the late summer months, just before the hunting season is about to begin. That is not the case at all since the trick to a successful hunt is knowing how to place your trail cameras for the entire year.

There’s no need to put your trail camera away after the season has ended since if you want to reap all the benefits of owning these nifty gadgets, you’ll need to place them in outdoor areas throughout the calendar year. Doing so can give you useful information to help you plan better for the upcoming hunting season.

The more information you have, the better your decision will be. Running trail cameras year-round can give you information about deer numbers, their travel patterns, how they react to disturbances, possible locations for deer antlers, and much more.

When the hunting season is over, you don’t need to bring your trail camera home since it can still be used to gather useful information. During this time, it is best to move the cameras close to the feeding sites since during winter deer tend to gather together where there is plenty of food available.

If you have sites where you put out feed, that’s an even better placement since this will allow you to get pictures of all the game in the area. Trail cameras can also be placed on bedding areas and food plots since trails left in the snow should make their location visible.

During this time of year, trail cameras can also be very useful for monitoring shedding of antlers. Once you start to see bucks without antlers, it will become easier for you to deduce when the shedding season begins, and it should allow you to get out in the field and pick up the sheds before other hunters can get to them.

During January and February, you should be very careful when romping around the wood since this is a time frame where the game isn’t very active, and it can get stressed easily. With March approaching, you can start to pull out the cameras, replace the batteries and SD cards, and place them over mineral licks.

In April, the spring green should be up, and with the cameras positioned near mineral licks, you will be able to monitor antler development. With turkey season just around the corner, you can also set some of your trail cameras in strutting zones and up on field edges to see what the birds are up to.

In May, you will need to leave the cameras monitoring licks alone since there’s no need to disturb them just yet. The cams that are following birds can be checked as needed. If new food plots are coming on, you can set up the camera to see how the animals are using them.

In June, all the cameras should be following the big game. Make sure to supply the cams with new batteries and SD cards. This month isn’t very exciting since antler growth tends to stagger a bit, and it makes it more difficult to discover the potential of each buck.

However, this is the month when calves and fawns start showing up, so at the very least, you should be able to get some great photos during their first month of life. By the end of July, antlers should have already blown up, and licks are still good spots to take inventory.

At the start of August, bucks will still show up at licks, and having cameras positioned can allow you to keep track of them. By the end of August, hunting season is approaching, and you can start to switch some of the cameras from the licks to the trails around the feeding sites.

Positioning the cams on trails will help hunters see the pattern of where the game is moving and what times they’re most likely to come through. This information can prove very useful once the hunting season will open in just a few weeks. 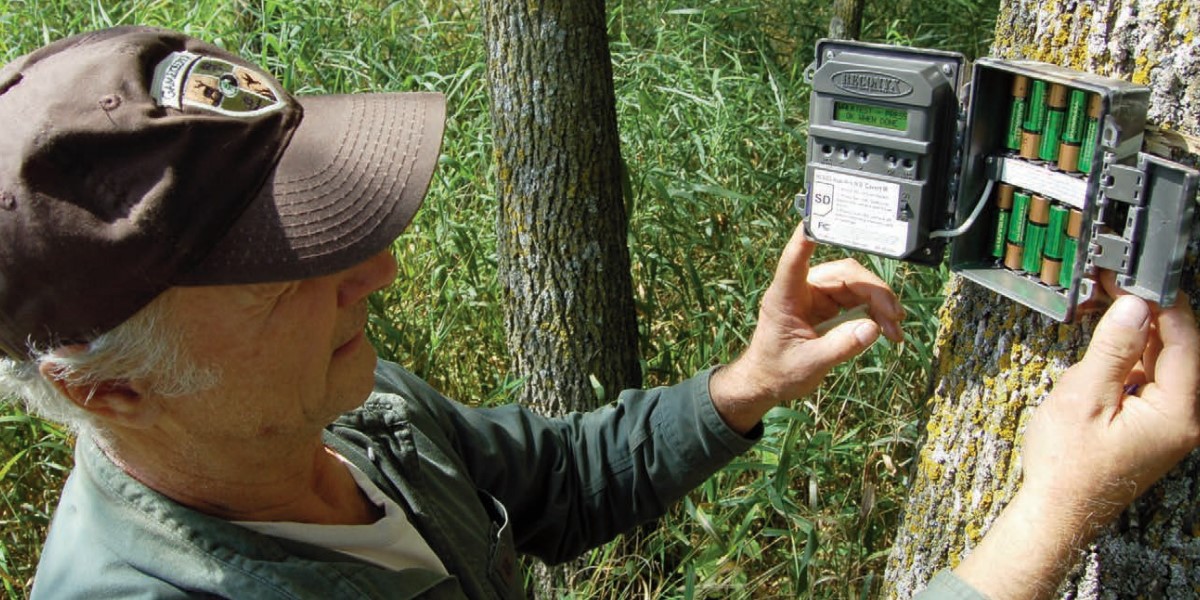 Starting with September, the cameras should be placed on trails that are related to the food sources of the game. This is also when you will get pictures of bucks in their bachelor groups with their antlers fully mature as the velvet gets shed during the first week of this month.

The food sources that proved good in spring and summer will now be different due to the changes in weather. Thus, as autumn approaches, you’ll need to look for alternate food sources, such as acorns, hazelnuts, and other mast crops.

In the second half of September and right into the first half of October, the bachelor groups will start to break up, and having the cameras already set up can help you track where the bucks are headed. During this period, feeding trails are still the best sites for your camera, but that won’t be the case for long.

To find the best locations for your trail cameras, you should take a quick scouting trip and look for fresh signs of activity, as this should let you know what spots are best suited to hang the cameras. If your goal is to start hunting during this time-frame, then you should check the cameras every other day.

Starting with the middle of October, the bucks will start to transition to breeding-focused movements, and as such, by the end of the month, it is recommended to start hanging on scrapes so that you can see how many bucks are in the area.

By the first week of November, your focus should go from the bucks to the does since, in order to find the bucks in this month, you will first need to find the does. Position the camera so that you can use them to find out where they are feeding, where they are bedding, and what trails they use to travel between these two areas.

That’s because in the first three weeks of November, the breeding time will be at its peak and the movement of bucks will be hard to predict since they will be looking for does. Their movement may seem random, but as long as you know where the does are, you won’t have problems locating the bucks.

It may be hard, but it is best to resist the temptation until you need the info on the SD card to decide on where to hunt. The movement info you’ll get in this month can help you with camera placement for future years as well.

In December, the rut is over, and the focus is once again on the food. Since they’ve lost a lot of the fat reserves during the rut, deer will now start to look for food sources that are high in carbohydrates. This means corn and whatever hazelnuts and acorns may be left.

Now does and bucks are once again grouped up, and specimens of all ages and stature will tend to stay together around the best food sources. These areas can be around cut cornfields and other standing crops.

During this period, deer are much more predictable since, during the sunny days, they’ll tend to choose south slopes of hills near the food sources for their bedding. This is because they’ll want to soak up in the sun as much as they can.

During the cold and cloudy days, deer tend to bed in areas that have the thickest cover. Either way, your cams should be positioned on the trails that lead to the food sources. The trails should be fairly obvious as deer will come and go frequently, so the trail should be easy to spot in the snow.