Home » Microscopes » What Is Bacillus Anthracis?

What Is Bacillus Anthracis?

In our recent article, we have learned how to choose the right microscope for kids that will help your little one learn more about the world that cannot be seen with the naked eye. Your child might have increased interest in science and biology and a good microscope could definitely help him/her satisfy all his/her curiosities.

Furthermore, your little one might want to learn more about certain external factors that can affect our health, and if so, in this article, you will find many interesting things about Bacillus anthracis. If we captured your attention, you should read more to gain all the necessary information that will offer you a better understanding of how dangerous this bacterium is. 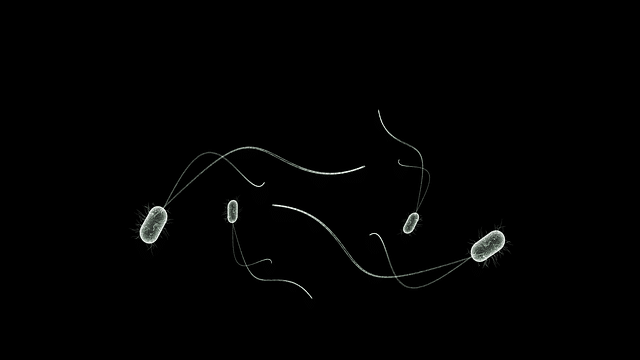 Bacillus anthracis is the bacterium that causes anthrax and even if it is mostly known to cause a bacterial infection in livestock, there are situations when it can also affect humans. Also, its spores can contaminate the soil in many parts of the world. The name comes from the Greek word for coal, anthrax, because once infected the victim will experience black, coal-like, cutaneous eschars.

Besides being found in soil, spores also thrive in animal carcasses, feces, and animal products such as wool and hides. There are various animals such as cats, dogs, rats, and swine that are very resistant to anthrax. Another interesting aspect about this bacterium which makes it a bit different than many bacteria is that its spores can stay inactive in the soil for decades.

Anthrax spores can be compared to eggs as they can hatch under special conditions and they will germinate into active bacteria. That is why the spores are not very dangerous and they are not able to cause too much of a damage to tissue. But, as soon as they get into the body, they will start to transform into harmful disease-causing bacteria.

The bacterial infection has been discovered in 1850 by a German physician named Robert Koch and it is believed to be the first bacterium that was able to cause disease. The scientist managed to grow the anthrax bacteria in culture plates and then injected them into animals and he could prove that the animals got sick.

Later, the French scientist Louis Pasteur, who is mostly known for pasteurizing milk, had the idea to use damaged anthrax bacteria to develop a vaccine for anthrax. His experiment was a success and he was able to show that the vaccine can protect the animals from getting the disease. 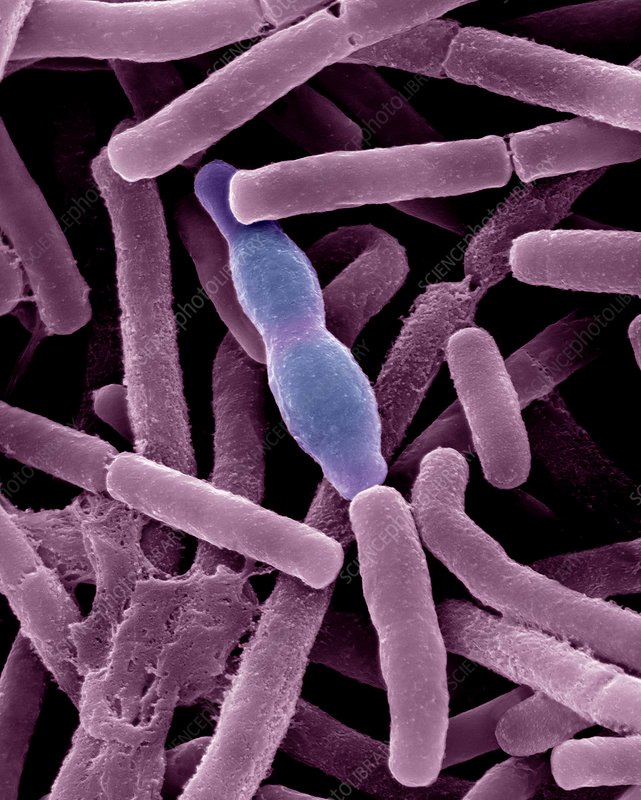 How people are affected

It is easy to imagine that people will get infected with anthrax if the spores will manage to enter their bodies. As we have already mentioned, the spores will become active and this is when they become anthrax bacteria. Also, it is very important to know that the bacteria can multiply and can spread inside the body when they start producing toxins that can lead to severe illness.

If you were wondering how the spores manage to enter a human’s body, you should know that they can be inhaled when people breathe them in. When an individual breathes the spores, they will end up in the lungs and they will start germinating there and cause inhalation anthrax. It is believed that the most deadly form of infection is the pulmonary one.

When the spores are inhaled, the victim will start experiencing hemorrhagic pneumonia along with associated pleural effusion. Moreover, the organisms are able to travel inside the body and they will spread to the lymph nodes where they will produce hemorrhagic mediastinitis. The next symptoms are bacteremia, toxic shock, and in many cases, death.

Another type of anthrax is the gastrointestinal one that occurs when people drink water or eat food that is contaminated with spores. Also, if a person has a cut or a scrape on the skin, the spores will be able to enter those areas and will start germinating there and cause cutaneous anthrax.

Cutaneous penetration starts with a necrotic eschar that will extend to blood vessels very fast which will lead to bacteremia, sepsis, meningitis, and death. Also, it is considered the most common form of anthrax that accounts for over 90% of all human cases. Another type of anthrax that has been discovered recently is injection anthrax present among people injecting heroin.

A very interesting aspect of Bacillus anthracis is that its spores can be used in bioterrorism. Bioterrorism is a form of terrorism when certain bacteria, viruses, or other germs are used, in order to harm people. For that reason, most people also refer to it as germ warfare, as the name is more intuitive and easier to understand.

We are all familiar with the definition of terrorism released by the US government, which is the unlawful use of force and violence against other people and their property for intimidation or coercion in order to achieve certain social or political objectives or goals. When we say terrorism we don’t have a particular weapon in mind that is being used.

That is why the name will change into bioterrorism in order to make a clear distinction regarding the type of weapons that are being utilized. The reason why terrorists choose to use a biological agent to harm people is to scare them and to make them believe that the government is not strong enough to protect them.

Bacillus anthracis has gained plenty of attention because the terrorists can access its spores quite easily, and that is why it is considered the most likely agents to be used in a biological attack. Besides being able to produce anthrax spores in a lab, they can also be found in nature. The scariest part is that they are able to last for a very long time in the environment.

Even though Bacillus anthracis is susceptible to common antibiotics, in the recent decade many scientists started to worry over the potential existence of anthrax that is weaponized and resistant to antibiotics. That is why extensive planning has been prompted in order to avoid any potential terrorist attacks. 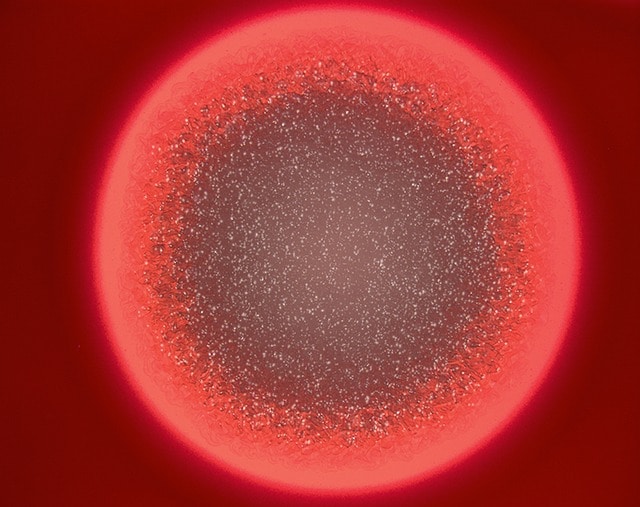 It is extremely important to know that there is a vaccine to prevent anthrax. However, the vaccine is not available for the general public and only certain US military personnel or laboratory workers have access to it.

Other individuals who may get the vaccine are those who work with animals or animal products or anyone who presents an increased risk of getting infected with the bacterium. Even if this vaccine works well, it cannot prevent all cases – if the people are vaccinated before the exposure to the bacteria, the study showed that the vaccine will manage to protect 9 out of 10.

Also, not anyone can get this vaccine as it depends on age and health conditions, and that is why it is always recommended to discuss with your healthcare professional and ask for more information. Moreover, individuals who had to take a dose of the anthrax vaccine in the past and have had severe allergic reactions will not be able to get another dose.

The same goes for those people who have certain allergies to any vaccine component – they don’t qualify for the vaccine. In the US there is only one type of anthrax vaccine, BioThrax which is only given to individuals that are 18 to 65 years old in combination with antibiotics.