As a general rule, places or objects that appear on a thermal imaging camera with green or blue colors have low temperatures. An increase in temperature leads to color changes on the camera as well, so that most people and warm-blooded animals become easily visible on the camera with shades of yellow, red, and orange.

Although thermography was first developed by a Hungarian physicist 100 years ago, its modern applications have been known for around fifty years. Firefighters benefit the most from thermal imaging cameras as they can detect people or animals through smoke, knowing exactly where to go and how to act.

If you plan on looking for a thermal monocular for the money to help your business, here are some things you should further know about the technology and where or how to apply it. 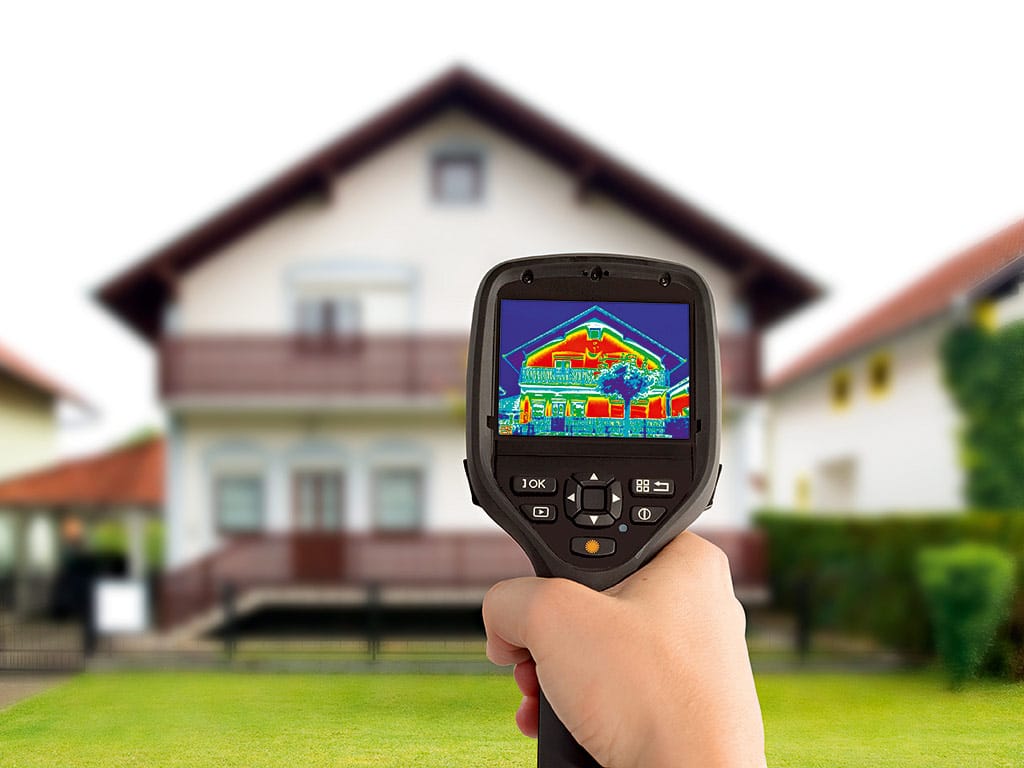 Everything can be measured using thermal cameras

As we’ve previously mentioned, unless an object is at an absolute zero temperature (-459,67 degrees Fahrenheit), it emits a small amount of heat that can be detected with the help of a thermal camera. Thus, thermal imaging technology can be used in all areas and all businesses in the world.

Some of the most popular uses of such cameras include electrical inspections, home and building inspections, security surveillance, medical imaging, and diagnosis. Thermal imaging proves helpful in the marine field, as both military and commercial ships can use it to detect enemy ships, icebergs, and bodies in the water.

Uses of thermal cameras in healthcare

Another interesting fact about thermal imaging is that it can be used to diagnose health problems in both humans and animals. You can use it as a non-invasive way to detect variations in skin temperature, symptoms that are usually associated with various health issues, diseases, and viruses.

You can utilize thermal imaging cameras to diagnose musculoskeletal problems, circulation disorders, infections, and even the detection of some forms of cancer. However, the method is not recommended in mammographies as it won’t be able to detect signs pointing to the presence of the first stages of breast cancer. 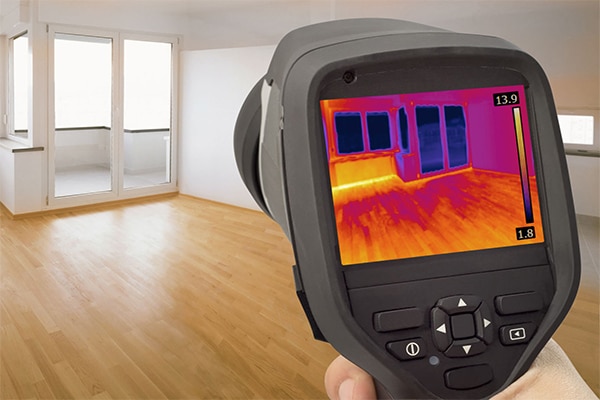 Unless we are talking about exceptional circumstances, you can’t use a thermal camera to see through the thick walls of a building or a house. The camera displays the external temperature of the building, as well as the hottest and coldest spots of the area, so most likely, your camera map will look vividly colored in all shades of green, blue, yellow, red, and orange.

Most walls are made to thermally insulate a building in the first place, therefore are thick and won’t allow you to see anything that goes behind them. The only way to have a clear image of what’s in front of you is to walk with the camera from one room to another and detect potential sources of heat and cold as they come by.

It’s almost impossible to hide from a thermal camera

Have you decided to detect any suspicious behavior in your neighborhood or building during nighttime? Luckily, any type of budget night vision monocular will do the trick. However, the main difference between infrared monoculars and thermal imaging ones is that the latter can be used in all types of lighting, including during the day.

And, since a thermal camera doesn’t rely on visible light to create an image or the map of an image, it won’t be affected by weather conditions, darkness, or other elements used for blurring.

This is why it is almost impossible to hide from such a camera. Even if you cover yourself with mud or pour ice on your body to decrease your temperature, you will still be visible for this type of equipment. Therefore, security professionals and police officers rely on thermal imaging to catch terrorists, thieves, and other villains. 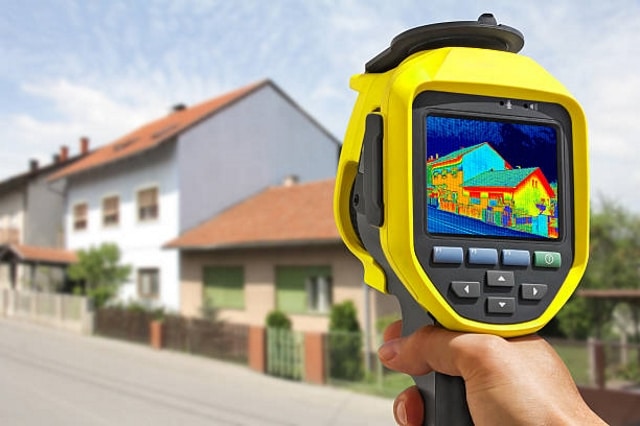 This is one of the most representative cases of simple physics beating technology. The science behind this affirmation is simple – glass is a reflective material. So, if you try to read the temperatures behind a glass door or window using thermal imaging, all you will get is the reflected temperature coming off objects in the room you are in, plus your own body temperature.

Although windows allow light to pass through them, they are specifically designed to block infrared light. In other words, a window works as an infrared light mirror, so it will only detect objects opposed to it.

This means that you won’t get help from a regular pair of night vision goggles. Some high-end and more advanced cameras might make it possible to see through glass but the quality of the image will be low and, therefore, almost useless.

If you’re passionate about ghosts and everything related to paranormal activities, you will most likely see the host of a show pulling off a thermal camera at one point. Unfortunately, most of these TV shows are unrealistic, and these devices prove useless when trying to track down a ghost. Keep in mind that a camera can be affected by many different temperature sources, so the results are not always very accurate.