Home » Microscopes » How to observe bacteria with a light microscope

How to observe bacteria with a light microscope

If you are fond of experimenting with your microscope, you’ve probably wondered whether or not there is a way in which one can study bacteria with a light device. Even more so, any science enthusiast that owns an amateur microscope knows that being able to see bacteria is a task that, without a professional device, is quite difficult to complete.

Because we are well familiar with these issues, we have decided to lend you a helping hand by putting together a guide that can help you with this problem. So, read ahead and see what our suggestions are for you. 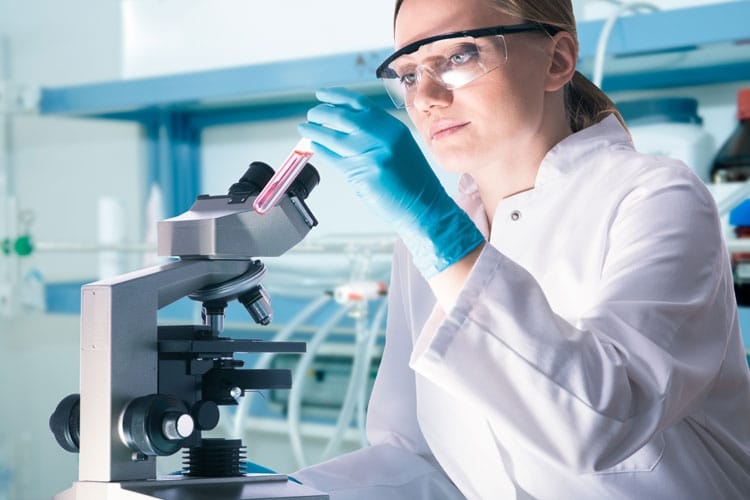 Why is it so difficult to see bacteria when using a microscope?

Well, to answer this question we have to touch upon a series of aspects that, at first, might not be so evident. For instance, it is worth knowing that bacteria are very small in size. In fact, in order to clearly see a culture, you have to use a device that comes outfitted with a powerful magnification ratio that can magnify an image up to 400x or even 1000X times.

Moreover, as you probably already know, the higher the magnification, the more difficult it is to focus a microscope. According to the specialists, when under the high magnification of a microscope, bacteria tend to appear and disappear out of the unit’s focus area, especially when one is using a wet mount slide.

Furthermore, because are transparent, bacteria will only be visible when they are part of a colony that is being observed. As a plus, because they are normally placed in a bright field, they are easy to miss. However, they become visible when the unit’s condenser iris diaphragm is closed.

Last but not least, we feel like it is important that we point out that bacteria often go unrecognized as a result of the fact that the people examining them do not have the necessary training to recognize them. What is more, many were the case when people were not able to tell the bacteria apart from dust or small debris, no matter the type of optical microscope that was being used.

To help out the novice in the field, new technological advancements have allowed the development of a system called phase contrast optics. Thanks to it, the people who lack experience in this area of microbiology can use the system to observe bacteria.

To put this process in simpler terms, by using the contrast optics one can distinctly see bacteria on a blank background, something that, up until now, was impossible. So, if you have been having difficulties analyzing your samples because of this issue, go online and find more about this fascinating process, as it might be of great help to you in the long run.

Safe sources where you can collect bacteria

Another issue that we believe fit to discuss has to do with what can be called safe sources for bacteria. As you’ve probably suspected, collecting bacteria cultures is an action that has to follow a couple of precise rules to produce acceptable results.

From this point of view, it is crucial that one understand that he/she should not collect bacteria from food that has gone bad or from the human body. The main reason why this is not approved off is the fact that bacteria resulting from these sources can actually harm the person that examines them and this is a risk that is just not worth it.

Similarly, cultures collected from the soil or other similar sources are particularly complicated to examine since they are packed with impurities. This is an even bigger problem if one uses optics that come equipped with a bright field of observation.

Therefore, what sources can be called safe? Well, the specialists argue that the best sources are the dairy products such as yogurt and different type of cheeses. While examining a sample taken from yogurt, one is prone to be able to observe circular cells that go by the name of cocci.

On the other hand, whenever studying samples that have been extracted from cheese, keep in mind that these aliments contain both bacteria and fungi. And, because the fungal cells are considerably larger than bacteria, one might have problems identifying the bacteria cultures. 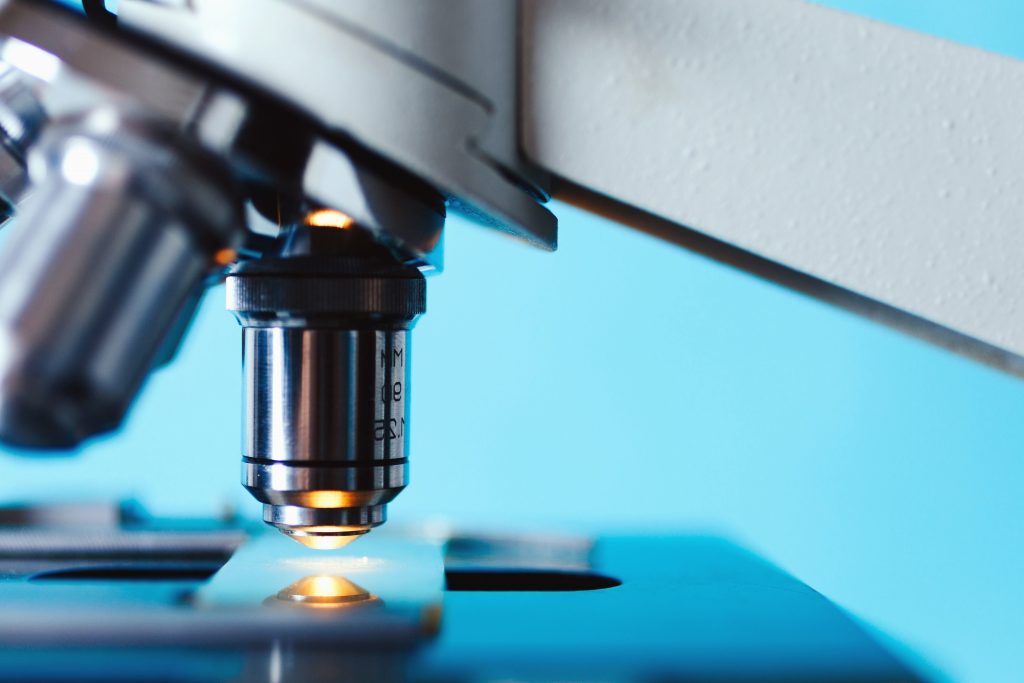 We feel like this guide would be incomplete if we did not talk to you about you should prepare the bacteria before phase contrast observation. So, before anything you should grow the cultures in a controlled environment and then they have to be placed in a saline substance.

Moreover, to be able to observe them one needs a new microscope for viewing bacteria that can magnify an image at a high ratio (1000X). When preparing a slide, our recommendation to you is that you do not add too much liquid to it, as it might cause the cells to float out of your focus area. Consequently, you’ll have trouble examining them.

Last but not least, if you just want to see individual cells and not a whole colony, it might be a good idea to observe a sample of yeast. Because the cells from yeast are quite sizable, you’ll be able to identify them effortlessly.

Additional images of the already mentioned cells viewed under phase contrast optics can be found online and should be used for necessary comparisons.