Home » Microscopes » How Much Bacteria Does The Human Body Contain?

How Much Bacteria Does The Human Body Contain?

If you are interested in examining the various bacteria living inside the human body, you may do so by simply using a mobile app, provided that you have iPhone microscope adapters at hand to transmit the information from your microscope to your mobile device. Some bacteria can be examined with the help of microscope kits for students if the respective units are strong enough.

While we all know that there are plenty of bacteria living on and inside us, how much are we talking about? The following information will shed some light on the matter. 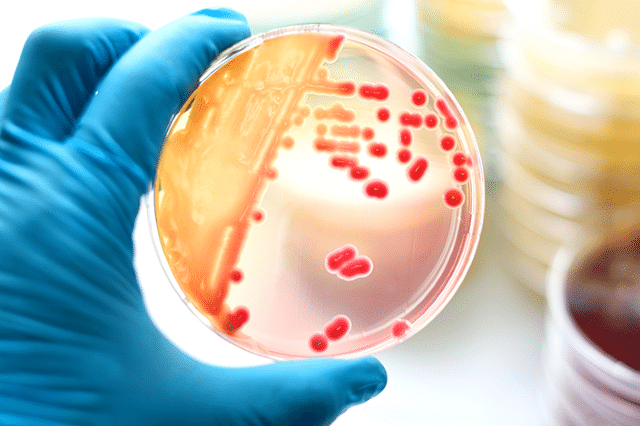 Are there ten times more bacteria than human cells inside the body?

For many years, this theory was considered gospel by the entire scientific community, but lately, it has come under scrutiny, and other opinions say that the number is not by far as much.

But where did the initial theory come from? It appears that a 1972 study followed by another in 1977 conducted by Dwayne Savage was at the root of these estimates. The findings of the study pointed out that there is a ten to one ratio for bacteria versus human cells in the body.

Recently, a study conducted at the Weizmann Institute in Israel pointed out an error in such estimates. The numbers don’t lie, and the scientists discovered that around 39 trillion bacteria cells could be found inside the human body.

They compared this number to that of human cells. This total number rises to 30 trillion cells, of which around 84% are red blood cells. As you can easily see, the ratio is no longer ten to one, but much smaller. The calculus rounds up to 1.3 bacterial cells to one human cell, so the findings from the 1970s can no longer be considered actual.

How did the error happen?

The next question would be how the error happened in the first place. For that, we need to see how the study from the 1970s was conducted. The scientists involved in the research measured the number of bacteria found in one gram of human feces. The amount they identified was 100 billion, and they multiplied this number by 1,000 to estimate the total number of bacteria.

As they believed that the bacteria mainly exist in the digestive tract and that they are spread in an even manner, they took the volume of the digestive system of one liter as their measuring unit.

At the same time, at the time, it was believed that there are 10 trillion cells inside the human body, with the vast majority of them being red blood cells. That is how they got to the point of believing that there are ten times more bacteria than human cells in the body. 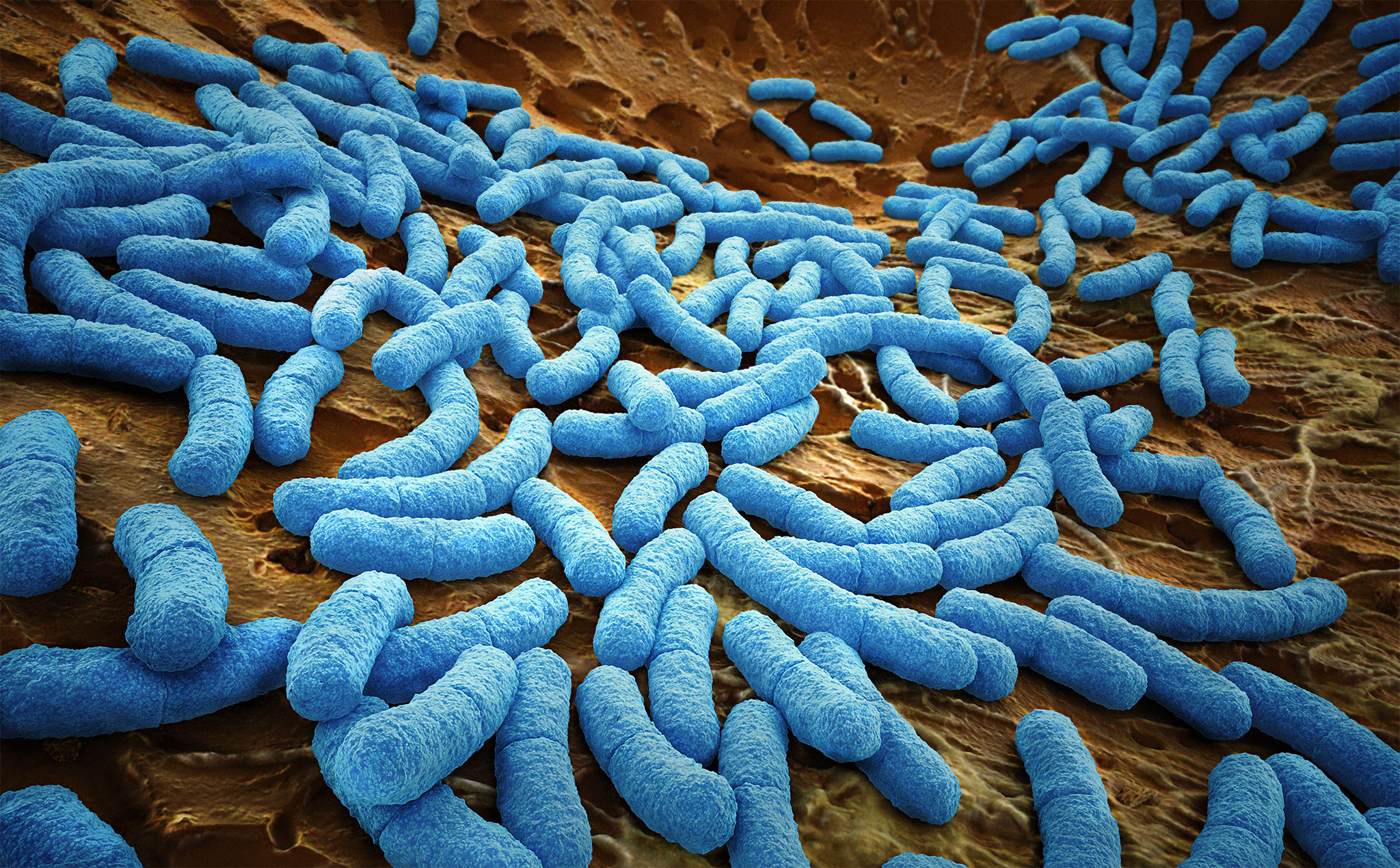 How was the new study conducted?

The new findings indicate that there was a fundamental error in how the first research was carried on. For starters, they did not use the same principle that said that the bacteria are spread evenly throughout the digestive tract. Instead, they used as a starting point the fact that the bacteria live mostly inside the colon, so the amount of microorganisms found in human feces is much higher.

Using as a reference an average male between 20 and 30 years all, 5.6 tall and weighing 155 pounds, they established that there are about 39 trillion bacterial cells inside the human body. At the same time, they calculated the number of human cells at three times more than what the 1970s studies said, thus reaching the 1.3:1 ratio of bacteria to human cells.

Is this number the same for all people?

A natural question is whether we can say that each individual living on planet Earth has the same number of bacteria living inside of him or her. As you may easily suspect, these numbers are only estimates, and they can vary quite a lot from one person to another.

For instance, scientists say that the number may vary from 30 to 50 trillion. Also, it appears that women tend to have a more significant amount of bacterial cells because they also have a lower number of red blood cells. 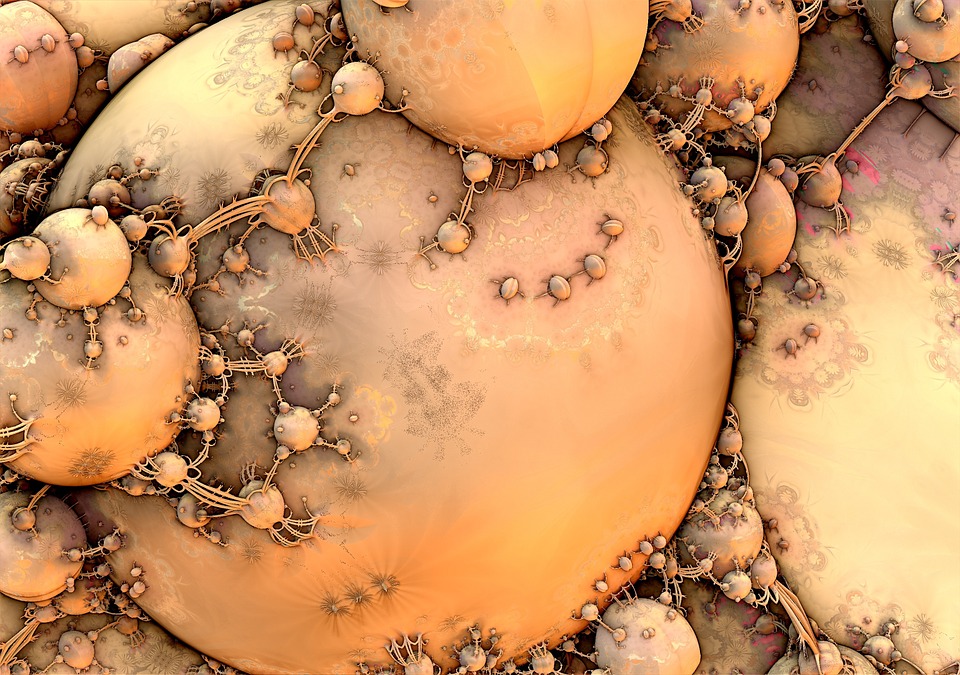 Do the bacteria make the human microbiota alone?

No, bacteria are not the only microorganisms living inside the human body, and they are not the only ones that create what is known as the human microbiome. Besides bacteria, there are also fungi, viruses, and other microorganisms that form this complex system with which we live in a symbiotic relationship. If we were to calculate all these cells, the ratio might be different, but, as far as bacteria are concerned, the recent studies show the precise numbers.

Are there any biological implications for these studies?

While microbiology is a fascinating disciple, such findings don’t have significant biological implications, and they only serve for us to understand the human body better. What we need to bear in mind is that the human microbiome is quite complex.

Also, most of the bacteria living inside and on the human body is benign, and only under certain circumstances, they can create problems for human health. It is interesting, nonetheless, that so much of our bodies are made of bacteria.

That means that we live in perfect symbiosis with microbes and some of them, or, as scientists say, most of them, are beneficial for the human body. Bacteria serve in the study and research of new cures and treatments, and they can be used to identify cures for various illnesses and health conditions.

That means that even if learning that there are so many bacteria living inside us may sound astonishing, it is nothing but a fact of life. Also, if you ever hear someone speaking of the ratio of bacteria to human cells being ten to one, you can jump into the conversation and correct him or her with the new facts established by the most recent study on the topic.