8 reasons why you should get a light meter

While digital cameras have been incorporating light meters for more than 2 decades, there are still quite a few reasons to get a light meter. It has uses beyond just shooting on film, with speed, quality, as well as exposure precision being among the main reasons why you can still benefit from a new light meter. 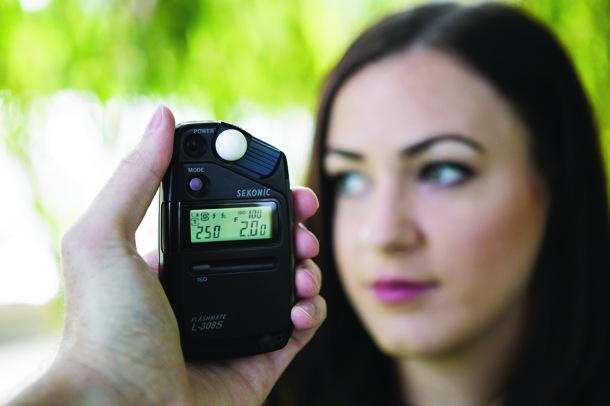 Light meters can give more accurate info than camera sensors

Light meters come in both analog and digital variants, with models that measure incident or reflected light. This device can measure the amount of light in a given scene so that you get to expose photographs or videos correctly.

Virtually all digital cameras have a built-in light meter, but the problem is that these are designed to aim for an average scene reflectance of 18%. If the scene isn’t close to that reflectance, then the camera sensor will most likely suggest a wrong exposure, which in turn can lead to missed shots and a load of other problems.

A light meter won’t make any guesses, but give you precise readings of the light levels of any given scene and even calculate exposure. You can also make sure that you expose both highlights and shadows correctly, or that you know which way to compensate to obtain satisfactory results without clipping any color channels.

Save time by getting the right exposure the first time

One of the best things about using a light measuring device is that it enables you to get the proper exposure after only a few tries. While working with natural light or just one light source is doable even with the built-in camera sensor and enough time, when it comes to complex lighting setups, the last thing you want is to waste half an hour before you manage to get the first exposure right.

With a light meter, you can save a lot of time and also ensure that you won’t be missing shots, which is highly probable if you’re shooting spontaneous action. Contrary to chimping, or looking at the LCD after every shot and wasting time as well as opportunities, you can set the correct exposure the first time and then be able to concentrate on shooting.

In the past, photographers had to use light measuring devices before any shooting sessions. This was because film and processing were expensive, and they also took a lot of time. Rather than risk a failed photo shoot, a professional would use a light meter to get a good light reading of the scene, set the desired exposure, and then shoot.

If you plan on trying to shoot on film, then getting such a unit is highly recommended. Not only will you save a lot of money on films, but also avoid frustrating scenarios and repeated failures that could prematurely end your newfound passion before you managed to discover the real beauty of shooting on film.

Owning and using a light meter is also a must when you’re dealing with lots of clients. While some could be extremely patient and cooperative, others might wish to speed through the shooting session and then take off as soon as possible. You really need to make every photo count so you definitely want to get the right exposure from the first few frames.

If you were to only rely on your camera, you could risk fiddling with the exposure and lighting setup for too long and have the client becoming bored, frustrated, or downright angry, all of which are undesirable for both you and the customer.

You can avoid this scenario by coming to the shoot prepared and measuring the light so you can obtain the desired effects without too much fiddling and chimping.

If you’re new to flash photography, then you most likely have no idea what a guide number is. The GN is a measure that can tell photographers what f-stop they need to use after accounting for flash-to-subject distance, ISO values, as well as flash power. The GN implies that you calculate the correct parameters so that you can get the right exposure without taking multiple test shots.

However, many young photographers aren’t in the mood for solving mathematical calculations before they shoot, especially with all the TTL flashes out there. The good news is that you can still ensure that the scene is properly exposed for flash photography with a light meter, which would work like an automatic GN without you having to do any math.

You can find a light meter for every budget

While it is true that there some professional models that can cost several hundred dollars, you can also get an inexpensive one for 50 bucks or less and still get all the functionality you need, just without all the bells and whistles. You probably won’t get any of the fancy features but would still enjoy correct light readings.

These modern devices will also tell you which ISO values you need to use for which f-stop and shutter speed so that you don’t lose image quality from accidentally under- or overexposing. 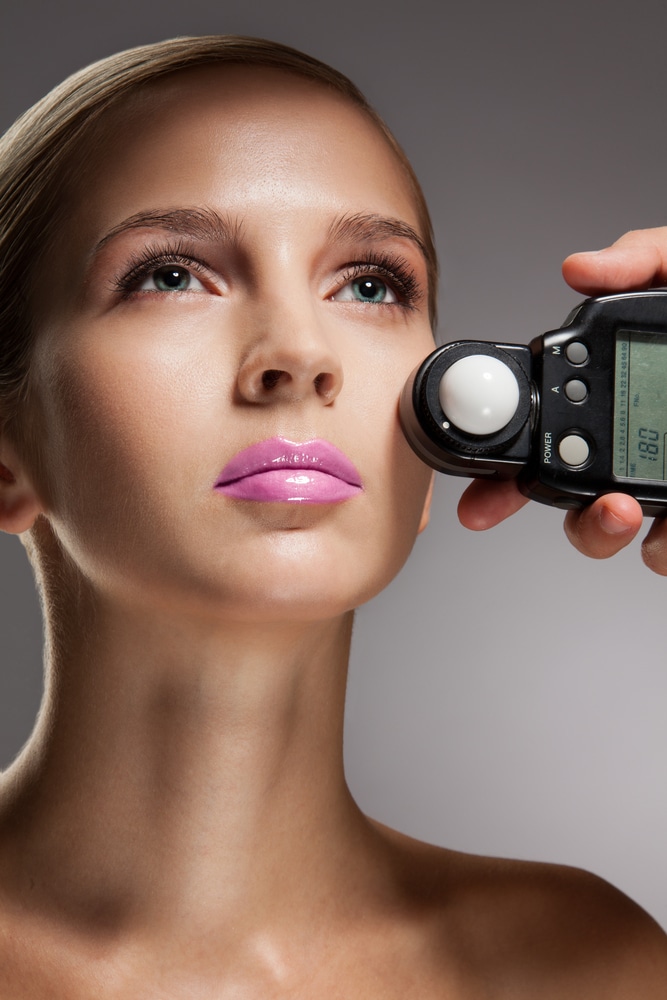 You can expose for multiple light sources fast

Whether you’re shooting photos or videos, if you are using multiple flashes and strobes to light up the scene, you definitely need to use a light meter. Without one, obtaining even a decent exposure could be a nightmare, not to mention the fact that you’d probably need at least half an hour worth of test shots until you’re ready to start with the real shoot.

A light measuring device becomes essential when you’re shooting at a paid location or with impatient clients that don’t have all the time in the world to wait until you nail that perfect exposure.

Using a light meter will also make you look like a pro and help impress your clients. While such a device won’t be able to compensate for sloppy work and poorly executed images and videos, it would still give the impression that you know what you’re doing.

And unless you really want just to maintain the appearances, you might as well learn to use it properly and make sure that you set up the right exposure every time so that you end up with the highest possible quality from every scene.