We use this term almost every day, but do we really know what’s behind it? The notion of temperature is related to many different things and there’s an entire science behind it. Besides that, there are many cool facts related to temperature that you might not be aware of but that are part of our lives.

In this article, we’ll take a look at only some of them since covering everything like an impossible task. However, here you’ll find seven facts about temperature in general that will make you think about it differently the next time you’ll wonder what to wear if it’s cold or warm outside. 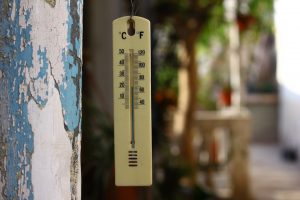 The science behind temperature

Temperature is a measurement of heat energy that expresses how hot or cold something is. Given its usability, this measurement has a significant part in all fields of natural science, including Earth science, physics, chemistry, biology, and medicine.

Different measurement units have been developed to express temperature, the best known ones being the Celsius, Fahrenheit and Kelvin scales. The speed of the molecules is what determines the temperature of a substance. The faster this speed, the hotter the substance.

Another interesting aspect related to temperature regards the boiling point of water (an essential reference point for this topic), which is correlated to and depends on the atmospheric pressure.

We managed to achieve right here, on Earth, a temperature that is roughly 250,000 times hotter than the core of the sun. In case you are wondering what this would look like in figures, well here’s the answer – the hottest human-made temperature ever recorded is 7.2 trillion degrees Fahrenheit.

This outstanding recording has been achieved at the Brookhaven National Laboratory in New York, in the 2.4-mile-long Relativistic Heavy Ion Collider. The scientists who made this possible were attempting to recreate big-bang like conditions by creating a quark-gluon plasma. 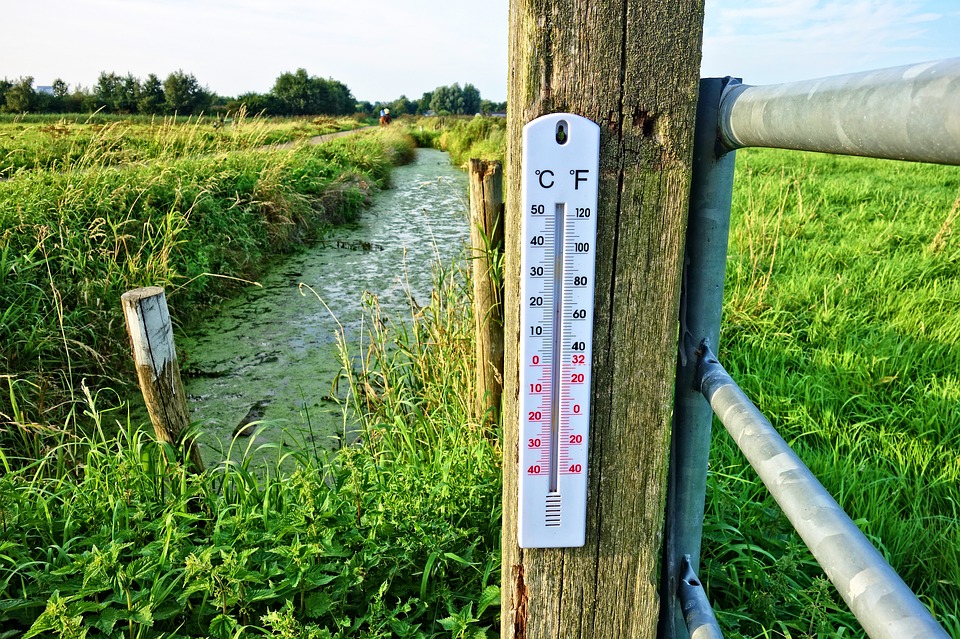 Some facts and figure of the Solar System

The Solar System also has some interesting stories to tell when it comes to temperature. Since there are various planets involved, they all have certain particularities.

Let’s take the sun for example. We all know that it is pretty hot. Its center reaches around 27 million degrees Fahrenheit. If you want to convert this number to Celsius degrees, that would be around 15 million. Its exterior temperature is significantly lower and reaches 10,000 Fahrenheit (which is approximately 5,600 Celsius degrees).

The center of the Earth stands at approximately the same temperature as the surface of the sun, and it is now estimated at 10,800 Fahrenheit (which would mean around 6,000 Celsius degrees).

The sun’s center remains the hottest part of our Solar System, but there’s also a second-best and that is Jupiter which has a remarkably hot core that is roughly five times hotter than the surface of the sun.

However, there are cold temperature extremes as well that we can talk about. The coldest place is actually on the moon, where temperatures registered in some shadowed parts go as low as 30 Kelvin degrees above absolute zero.

However, once the law defined, scientists realized that it’s actually fundamental to the entire field of thermodynamics and that it can easily stand as a first rule, not as a fourth one. Therefore, they called it the “zeroth law.”

Sometimes it seems that people didn’t take the environment into account as much as they should have when they established their homes. Some of these are in the most unlikely places. The coldest city in the world is in Siberia, and it’s called Yakutsk. Its 270,000 inhabitants often face temperatures as low as -40 degrees Fahrenheit.

However, the record for the hottest workplace goes all the way to South Africa, to the Mponeng gold mine. Rock temperatures can reach 150 degrees Fahrenheit, and ice is pumped into the mine to ensure that people can work there. 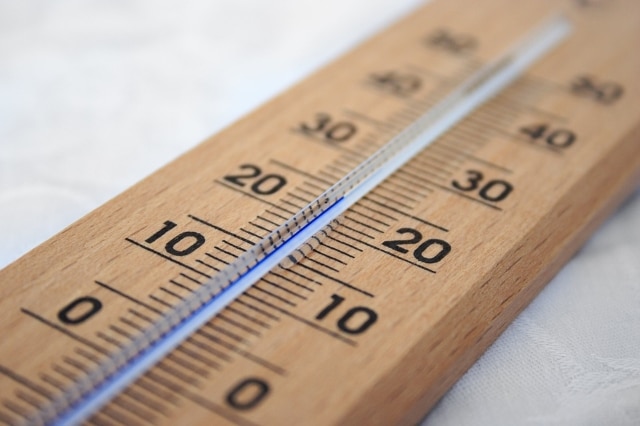 The coldest temperature ever achieved stands at around one hundred pico Kelvins and it’s necessary to use a magnetic cooling to get to temperatures this low. At these temperatures, matter tends to behave differently, which means there are many more discoveries to be made, especially in quantum mechanics.

Although throughout this article we’ve been discussing temperatures that could never be measured with the help of a normal underarm thermometer, there’s one more that stands in the farthest extreme and that our scientists only assume it exists. This is the Planck Temperature.

It is the hottest temperature most commonly mentioned in science and it’s believed it only occurred for a fraction of a moment after the Big Bang. Expressed in numbers, it stands at 10^32 Kelvin.

We hope that you’ve enjoyed this article and that you’ll continue to research this fascinating topic further, since it goes from our everyday life that includes taking bath and getting dressed, to numbers so high or low that they remain only as concepts at this point.