Home » Sterilizers » What is an autoclave?

What is an autoclave?

If you are thinking about getting a quality autoclave sterilizer for your lab, but you want to learn more about how this nifty device works, you have come to the right place. In this article, we will explore just how an autoclave works under the high pressure of steam and heat to kill all unwanted microorganisms.

An autoclave is a pressure chamber that is used to carry all industrial processes that require elevated temperature or a different pressure from the ambient air pressure. This versatile product is used in many areas such as the medical and industrial fields. It is used for medical applications to perform sterilization and to cure coatings and vulcanize rubber in the chemical industry. 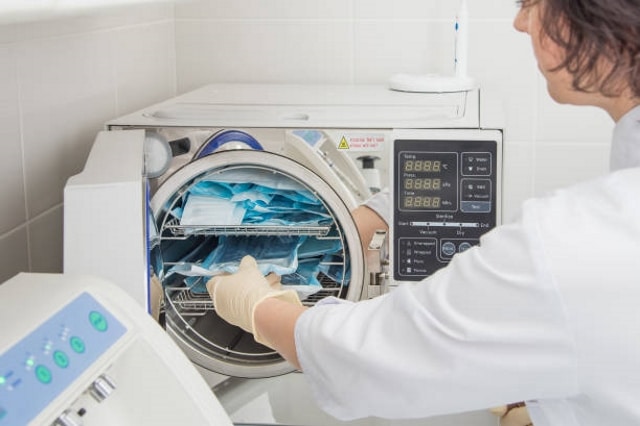 Heat will destroy everything

For microorganisms to thrive, they need food, enough moisture, and the right temperature to survive and reproduce. This is where the autoclave comes into the picture, and by elevating the temperature to heights that no organism can survive, it offers a clean and easy way of removing viruses, bacteria, and other microorganisms.

You shouldn’t confuse the autoclave with the vacuum oven. While they might seem reasonably similar at first, they serve different purposes. A state of the art vacuum oven is used for delicate drying processes, such as removing flammable solvents and drying tiny parts.

If you are wondering why not just starve or maybe dry microorganism out, the answer is also quite easy to understand. Microorganisms can survive quite a long time on tiny amounts of nutrients and moisture, and that leads to these methods not being as effective.

What’s more, you can consider the spore, which is a kind of bacteria that lives in a quasi-hibernation state. Starving it or drying it out would be out of the question since it is used to surviving in extreme and inhospitable conditions.

Heat is the only method that works universally. Intense temperatures can destroy proteins inside of the microorganisms, with the help of a process that is called denaturalization. The process can also be noticed in the kitchen where if you leave an egg frying for too long, it will turn black.

The burning is called oxidation, and it is a chemical process in which the electrons are removed from the atom, leading to the killing of the organism permanently. The same process is present inside the autoclave as well, under conditions that are more controlled. 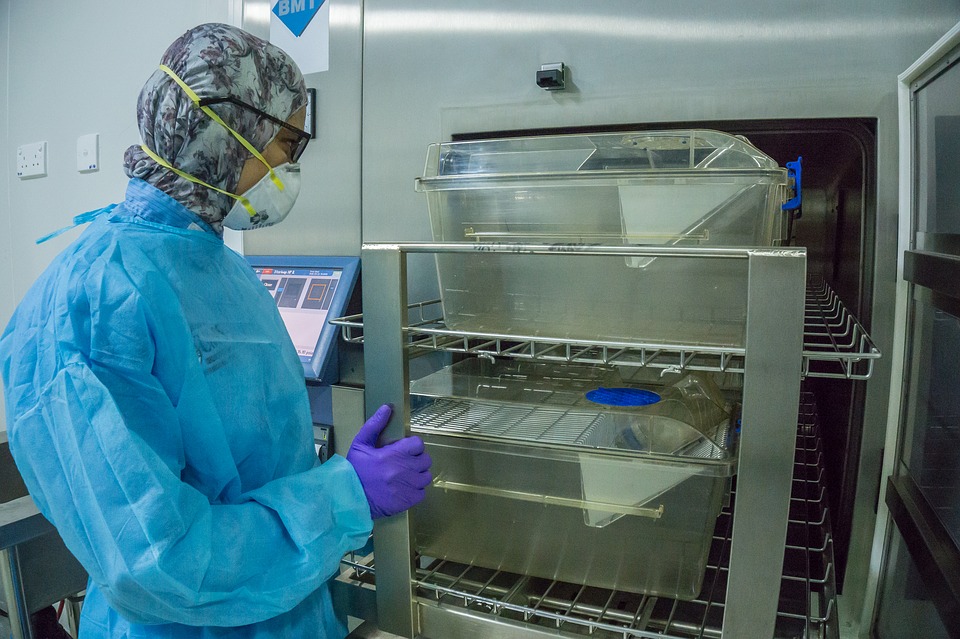 A bit about the history of the autoclave

The device was invented in 1879 by Charles Chamberland, and the first autoclave was much different from the machine we know today. It looked and functioned more like a glorified pressure cooker. Even so, the idea of an autoclave falls back all the way to ancient history.

In 460-377 BCE, Hippocrates discovered that surgical instruments could be disinfected by pouring boiling water over them. In 1729, Lazzaro Spallanzani found that tools could be sterilized in 30 minutes by heating them in a sealed glass.

There is no wonder that an autoclave has so much in common with a pressure cooker when you consider the fact that in 1967 it was a British physicist named Denis Papin that invented the first steam digester. This cooking device will play a significant role in inspiring the design of the modern autoclave.

Nowadays, laboratories, hospitals, and doctor’s offices will use this nifty machine to sterilize equipment, supplies, fluids, and waste. In the chemical industries, autoclaves are used to cure coatings, synthesize crystals, and vulcanize rubber. It is indeed a versatile device that has seen many uses over time, and it will undoubtedly remain just as relevant in the future.